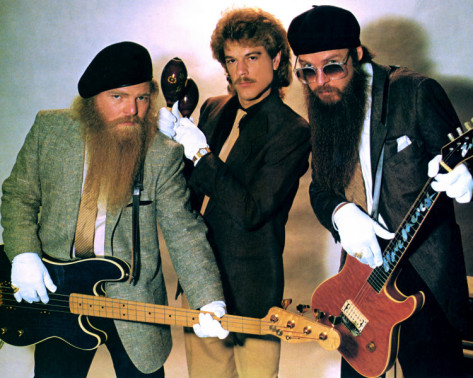 In Houston, Texas, 1969, after the band Moving Sidewalks had broken up guitarist/singer Billy Gibbons joined forces with bassist/singer Dusty Hill and drummer Frank Beard whose band, American Blues, had also recently run its course. The guys reportedly chose the name ZZ Top in reference to B.B. King, who they admired. “Top,” was chosen because the “King,” would have supposedly been at the top. The band made their debut in 1970 and gigged throughout Texas in the years that followed. After signing with London Records, ZZ Top released the appropriately titled “ZZ Top’s First Album,” on January 16th, 1971. Although the album didn’t break any sales records, it did produce the single, “ (Somebody Else Been) Shaking Your Tree,” which claimed the number 50 spot on the Billboard Hot 100 Charts. 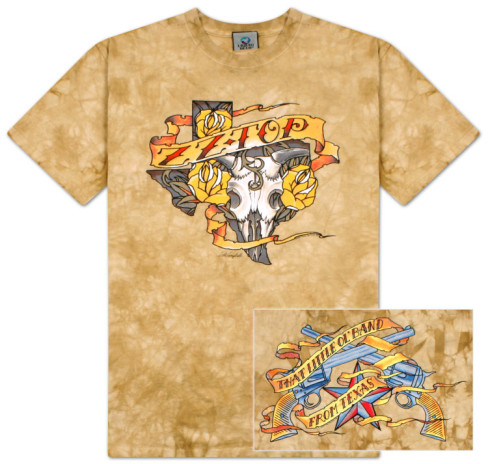 After getting slightly more creative with the title, the band released their follow up album “Rio Grande Mud,” on April 4th 1972. The album peaked at number 104 on the charts and helped build their fan base. By January of 1973 the boys had gone from playing around the Lone Star State, to opening for the legendary Rolling Stones in Hawaii. Not surprisingly the band’s third attempt struck “Gold.” “Tres Hombres,” released on July 26th, 1973 made it all the way to the number 8 position on the charts and with help from songs like “Beer Drinkers and Hell Raisers,” “Master of Sparks,” and the now classic hit single “La Grange,” the record earned the band its first gold record, selling over 100,000 copies in the US alone. 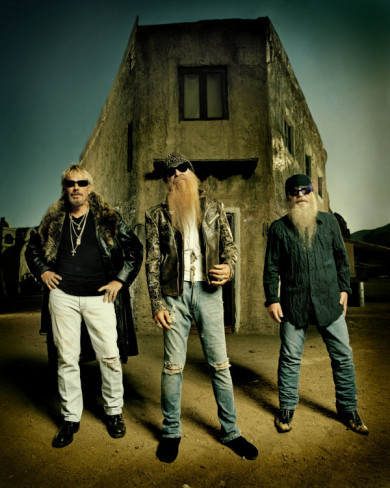 The band’s 1975 release “Fandango!” was a mix of both studio recorded tracks and live performance material, proving the band was just as capable of delivering their now famous sound in a live setting, as they were in the studio. Despite the fact that the album charted slightly lower than its predecessor, it produced what is undoubtedly one of the band’s biggest hits, “Tush.” With a growing number of crowd pleasers, the band toured substantially but still found time to record and release the 1976 album “Tejas.” After overcoming difficulties regarding record contracts, ZZ Top returned in 1979 releasing “Deguello,” with their new record label, Warner Bros. The album produced the unforgettable song, “Cheap Sunglasses.” It was also around this time that Billy and Dusty started sporting what are now their trademark beards. 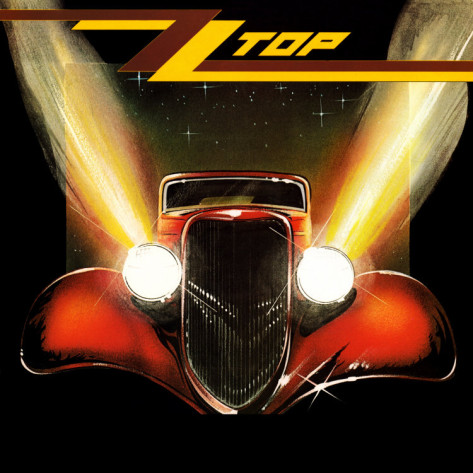 To accompany their “crazy” facial hair the guys released their 7th studio album “El Loco.” The record included songs such as “Tube Snake Boogie,” and “Pearl Necklace,” but was mere blip on the radar in terms of sales compared to their next album. Released on March 23rd, 1983 “Eliminator,” was far and away ZZ Top’s most successful album. Featuring the singles, “TV Dinners,” “Legs,” “Got Me Under Pressure,” “Sharp Dressed Man,” and “Gimmie All Your Lovin’,” “Eliminator” sold more than 10 million copies in the United States alone. Taking full advantage of the newly created MTV channel, the band released music videos for the songs “Legs,” “Gimme All Your Lovin’,” and “Sharp Dressed Man.” The track “Thug,” was also later featured in the blockbuster video game “Grand Theft Auto IV.” 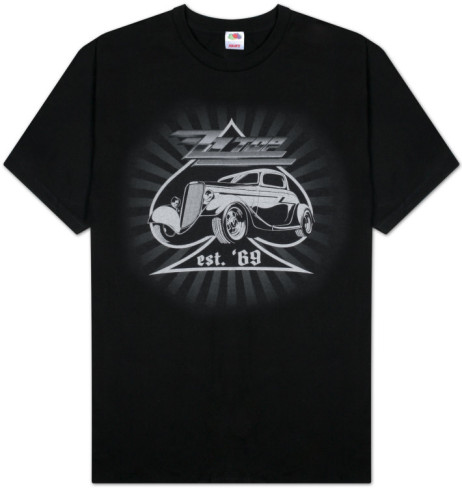 Two years later the band released the album “Afterburner.” Peaking at number 4 on the charts, it too was incredibly successful, being certified 5x’s Platinum. With a title that surely made Al Gore smile, ZZ Top next released “Recycler.” The album sold well and produced music videos for the songs “My Head’s In Mississippi,” “Burger Man,” and “Give it Up.” “Recycler” would be the band’s final release with Warner Bros. In 1994, they signed with RCA Records and released “Antenna,” which became a number 1 album in Sweden. The band finished out the 1990’s by releasing “Rythmeen,” in 1996 and “XXX,” in 1999. Their last studio album to date has been “Mescalero,” in 2003. ZZ Top was, quite deservingly, inducted into the Rock and Roll Hall of Fame in 2004, by none other than Keith Richards of the Rolling Stones. ZZ Top is currently playing with fellow rock legends Aerosmith and have numerous dates planned across the United States and Canada.