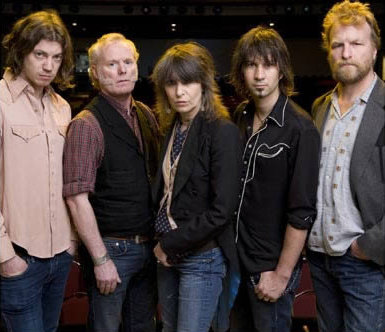 Akron, Ohio native Chrissie Hynde moved to London in 1973 where she began work as a music journalist. Not content to writing about others, Hynde attempted to make her own mark on the world of music. After her first bands failed to take flight she started The Pretneders in 1978. Bassist Pete Farndon was the first to sign up followed by guitarist James Honeyman-Scott. Honeyman-Scott then talked drummer Martin Chambers into joining and the band signed with Real Records in 1978. The group gained notoriety by covering the Kinks’ song “Stop Your Sobbing,” in 1979. 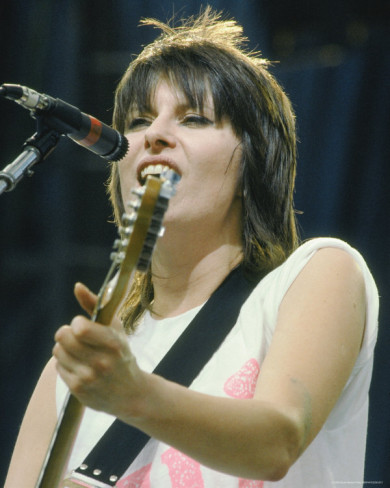 The Pretenders released their self-titled debut album “The Pretenders,” on January 19th, 1980. The record included the singles “Private Life,” and what is arguable the band’s most famous song, “Brass in Pocket.” The album flew to the top of the UK charts and would eventually sell more than a million copies in the United States, earning Platinum certification. On August 15th, 1981 the band released the appropriately titled “Pretenders II.” The record produced the songs “Message of Love,” “I Go to Sleep,” and “Talk of the Town.” Although the album didn’t sell as well as its predecessor, it received favorable reviews. 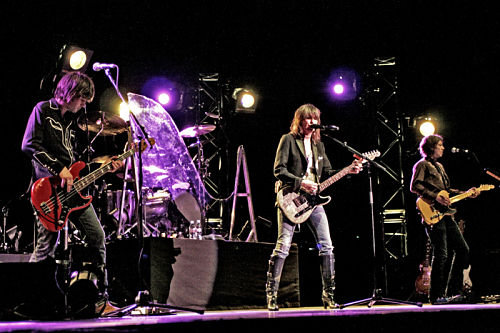 As a result of his drug abuse, Pete Farndon was fired from the band on June 14th, 1982. Tragically, just two days later, guitarist James Honeyman-Scott died of a cocaine overdose. The Pretenders, who consisted of Hynde and Chambers moved forward and released the now famous song, “Back on the Chain Gang,” with the help of session musicians. Unfortunately, on April 14th, 1983, founding member Pete Farndon also died of a drug overdose. The band recruited guitarist Robbie McIntosh and bassist Malcolm Foster and continued on. 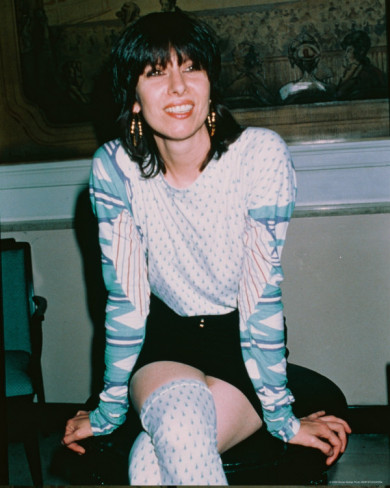 “Learning to Crawl” was released on January 17th, 1984. The record produced the songs “Middle of the Road,” “My City Was Gone,” among others, and included the previously released single “Back on the Chain Gang.” The album sold well in the United States, and placed near the top of the charts in the UK. On July 13th, 1985 The Pretenders joined legends such as Tom Petty and the Heartbreakers and Led Zeppelin in Philadelphia for the massive Live Aid benefit concert. Things were not going well however, Chambers and Foster were soon replaced by bassist T.M. Stevens and drummer Blair Cunningham. The album “Get Close” was released in 1986 and included the song “Don’t Get Me Wrong,” The band supported the album with a tour. 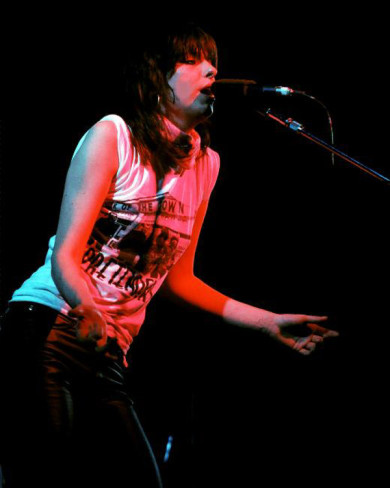 The group soon fell apart leaving only Hynde to carry on The Pretenders name. She returned in 1990 using session musicians and released “Packed!” Hynde recruited guitarist Adam Seymour as well as various other musicians and toured. After the tour concluded bassist Andy Hobson and former drummer Martin Chambers joined the group. The band released “Last of the Independents,” in 1994 which included the song “I’ll Stand By You.” The Pretenders released “Viva el Amor,” in 1999, and “Loose Screw” in 2002, but neither sold well. The Pretneders, Hynde and Chambers being the only original members, were inducted into the Rock and Roll Hall of Fame in 2005. The group released “Break up the Concrete,” on October 7th, 2008. The band currently consists of Chrissie Hynde, Martin Chambers, guitarist James Walbourne and bassist Nick Wilkinson. The Pretenders are still active although not currently touring.