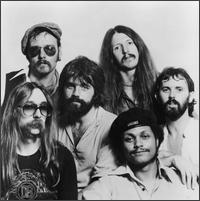 Drummer John Hartman met singer/guitarist Tom Johnston in 1969 in California. They started a band named Pud, which would include various members, and began to play in and around San Jose. The duo teamed up with bassist Dave Shogren and singer/guitarist Patrick Simmons in 1970 and soon changed their band’s name to The Doobie Brothers. The band played throughout Northern California and landed a steady gig at the Chateau Liberte, which was a hang out frequented by the notorious biker gang the Hell’s Angels. The Doobie Brothers put a demo together and were soon signed by Warner Bros. Records. 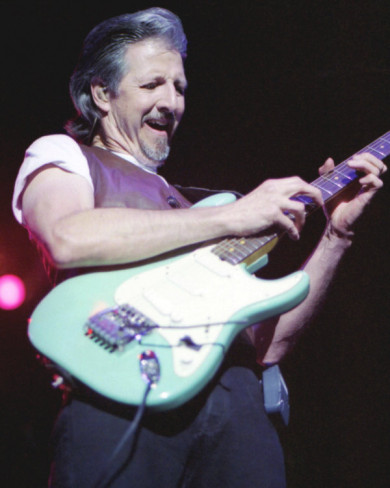 The band released its self-titled debut album “The Doobie Brothers” in April of 1971. The record included songs such as “Travelin’ Man,” “The Master,” and “Nobody,” which made it to the #58 spot on the charts. The album certainly didn’t break any sales records, but was a good first start and helped spread the word about the band. “Toulouse Street,” was released in June of 1972 and was a considered their breakout album. The singles “Mamaloi,” “Jesus is Just Alright,” which placed #35 on the charts, and “Listen to the Music,” which placed #11 helped the album hold down the #21 spot on the charts. “Toulouse Street,” would eventually sell more than a million copies in the US and earned Platinum Certification. 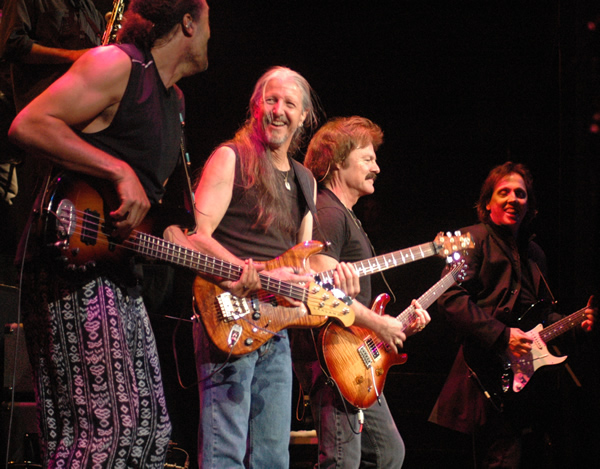 “The Captain and Me,” was released in May of 1973 and produced the popular songs “China Grove,” and “Long Train Runnin’,” which became a top 10 single. The album outsold its predecessor and was later certified 2x’s Platinum. While the band was in the process of recording their next album, the groups’ drummer, who at this point was Michael Hossak, left the band and was replaced by Keith Knudsen. Nonetheless, the band released “What Were Once Vices Are Now Habits,” on February 1st, 1974. The record was a hit, and produced the #1 single “Black Water.” 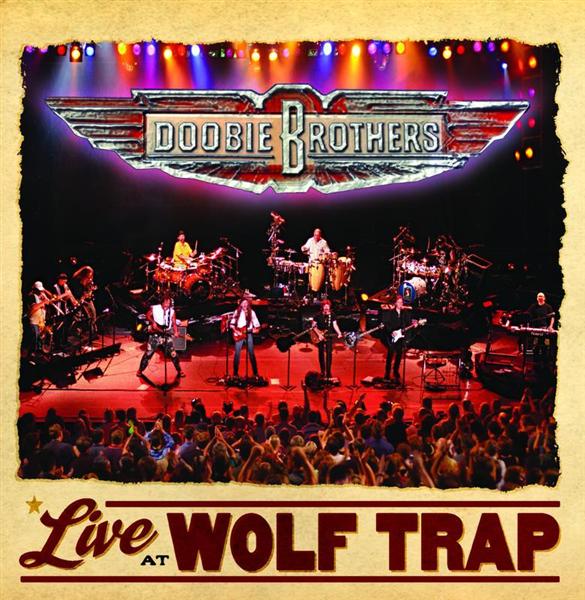 At this point the legendary Steely Dan, lead by Walter Becker and Donald Fagen, decided to retire from touring, which left guitarist Jeff “Skunk” Baxter without consistent work. Baxter became a member of The Doobie Brothers and the band released “Stampede,” in 1975. Unfortunately singer Tom Johnston’s health was less than stellar, so Baxter’s former Steely Dan band mate Michael McDonald joined to pick up some of the slack. 1976’s “Takin’ it to the Streets,” was the first album to feature McDonald which resulted in a substantial change in sound for the band. This change is evident in the album’s title track and stand out song “Takin’ it to the Street.” Shortly after, Tom Johnston officially left the band. 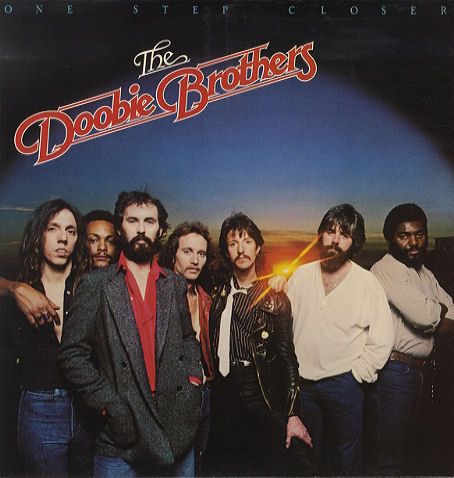 “Minute by Minute,” was released in December 1978 and would become the band’s best selling studio album. The single “What a Fool Believes,” soared to the top of the charts, helped the album do the same, and earned the band a Grammy Award. There was infighting between the band’s members however, and in 1982 The Doobie Brothers went on a farewell tour and broke up. Johnston, Simmons, Hartman, Hossack later reunited and released “Cycles,” in 1989. The album “Brotherhood,” was released in 1991, and “Sibling Rivalry” was released in 2000, although neither sold very well. The Doobie Brothers have continued to tour throughout the years and are currently still active, although the band’s lineup has constantly changed. Currently Tom Johnston and Patrick Simmons are the band’s only original members.