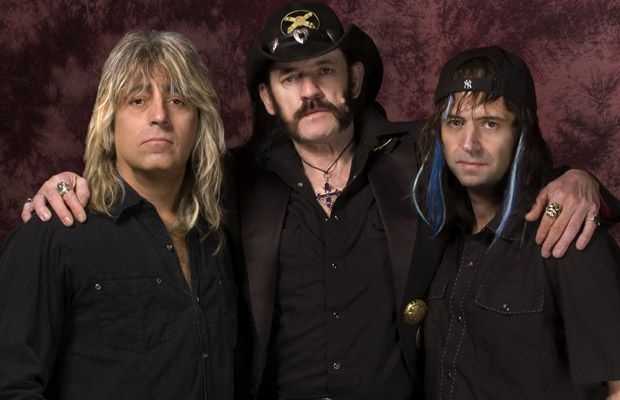 After bassist/singer Ian Fraser Kilmister, or Lemmy as he is better known to fans, was kicked out the group Hawkwind, he decided to form his own band. Lemmy recruited lead guitarist Larry Wallis and drummer Lucas Fox, and the first version of the band Motörhead came to life. The new band made their first appearance playing at a club in London, England on July 20th, 1975. By the time October rolled around, Motörhead had become Blue Oyster Cult’s opening act. The band soon inked a deal with United Artists and underwent the first of many lineup changes. Lucas Fox was replaced by drummer Phil Taylor and Eddie Clarke was brought in as a second guitarist, which prompted Larry Wallis to leave the band. The guys recorded what would be their first single, “Leaving Here,” for Stiff Records, but as they were still singed with United Artists, it was not released. 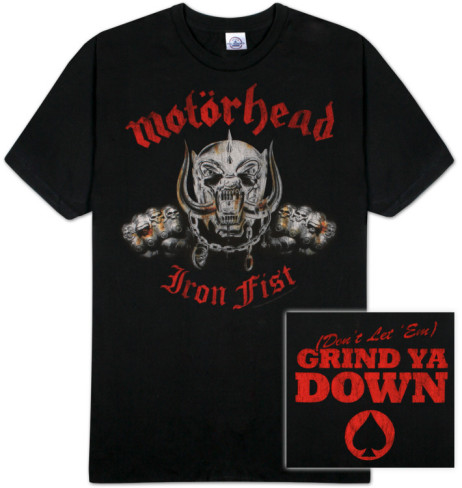 The band hooked up with Chiswick Records and released the single “Motörhead.” Two months later in August 1977 they released their self-titled debut album, “Motörhead.” The album made it to the #43 spot on the UK charts and the band toured the United Kingdom with Lemmy’s former band Hawkwind. In September of 1978 they released a cover of the classic song “Louie Louie,” as a single. The song went to #68 on the UK singles charts and soon after, their debut album was reissued, which drew in more fans the second time around. On March 24th 1979, they released “Overkill.” The album included the title track “Overkill,” and “No Class,” among others, and took the #24 spot on the UK charts, becoming their first Top 40 album. They supported “Overkill” with the appropriately named “Overkill” tour through the United Kingdom. 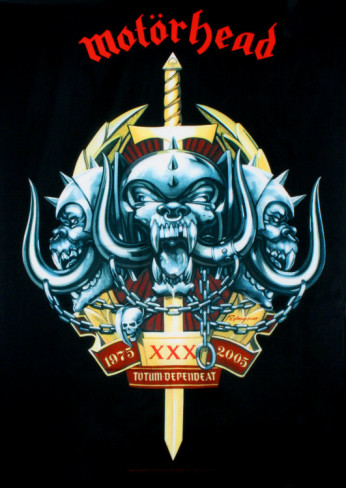 On August 24th, 1978 Motörhead performed with bands like The Cure and The Police at the Reading Festival, which helped them reach a wider audience. With the October 27th, 1979 release of “Bomber,” the band continued to ascend the UK charts, taking the #12 spot. The release was followed by a European tour where the band continued to pick up fans along the way. Exactly a year after their last release came what has to be Motörhead’s most famous single, and the title track of their next album, “Ace of Spades.” The album was released on November 8th, 1980 and ranked higher on the charts than any of their previous records, holding down the #4 spot. The album, “Ace of Spades,” was eventually certified Gold. After “Iron Fist” was released on April 17th, 1982, the band embarked on their first headlining North American tour. 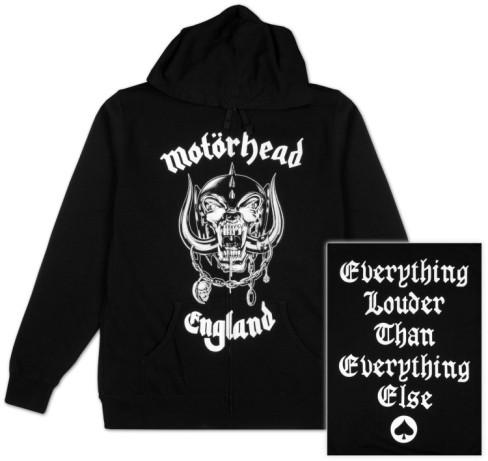 Guitarist Eddie Clarke soon parted ways with the band and Brian Robertson singed on to pick up the slack. Robertson contributed to the 1983 album “Another Perfect Day,” performed on the “Another Perfect Tour,” but left the band in November of 1983. Robertson was replaced by Phil Cambell and Michael Burston aka Wurzel. The band released the double album “No Remorse,” on September 15th 1984, which did fairly well, ranking #14 on the UK charts. The band was involved in a legal dispute with their record label, so they hit the road to make some money. After the dust settled they joined GWR records and released the interestingly titled “Orgasmatron,” on August 9th, 1986. The next week the band joined Ozzy Osbourne, Def Leppoard and others at the Monsters of Rock festival. 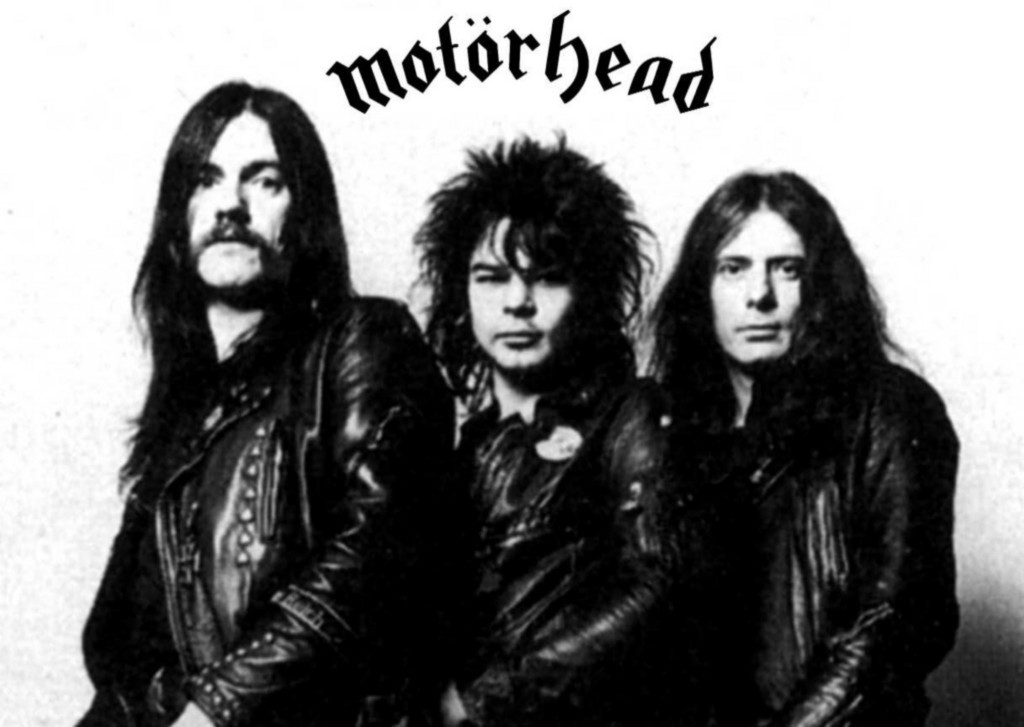 Between 1986 and 2008 Motörhead has released 12-studio albums with their latest release titled “Motorizer,” on August 26th, 2008. The band’s lineup has changed numerous times over the years, with Ian “Lemmy” Kilmister as the band’s foundation. In September of 2003 the band was inducted into the “Hollywood Rock Walk of Fame,” and in 2005 they received a Grammy for Best Metal Perfomance for their cover of the Metallica song “Whiplash.” Motörhead also, notably, performed the “Dubai Desert Rock Festival,” in Dubai, on March 6th 2009. The band, currently a trio, consists of Lemmy, Phil Capmbell, and drummer Mikkey Dee. Motörhead has stayed relevant over the years the old fashion way; by touring and giving fans consistently great live performances. The band still performs regularly and has tour dates scheduled around the world.