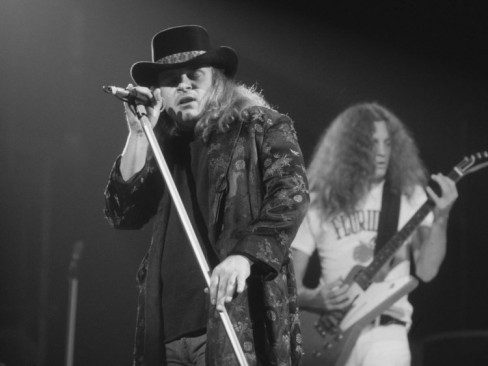 When friends Ronnie Van Zant, Gary Rossington and Allen Collins came together to form a band in Jacksonville, Florida in 1964 they couldn’t have possibly known they were laying the foundation for what would become one of the most successful southern rock bands of all time. The next year Larry Junstrom and Bob Burns joined and the group played shows throughout Florida and its neighboring states. In 1970 keyboardist Billy Powell came on board and the band became known as Leonard Skinnerd, which was reportedly a reference to a former high school gym teacher of a similar name. The band continued to perform and Leon Wilkenson soon replaced Larry Junstrom in 1972. The band went about recording their first album and they were soon signed to MCA Records. 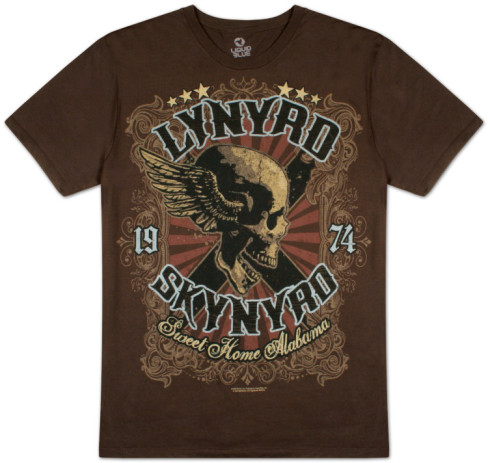 Leonard Skinnerd, which also included guitarist Ed King, changed their name to Lynyrd Skynyrd and released their debut album “Pronounced Leh-nerd Skin-nerd,” on January 1st, 1973, which should have cleared up any confusion. The debut album produced the now unquestionable rock classics “Gimme Three Steps,” “Tuesday’s Gone,” “Simple Man,” and the unforgettable “Free Bird.” Although the album only rose to the #27 spot on the charts, it eventually sold more than 2 million copies and ranked #401 on Rolling Stone Magazine’s “500 Greatest Albums of All Time.“ If releasing an epic first album hadn’t gotten fans attention, touring with The Who on their US Quadrophenia tour surely did. 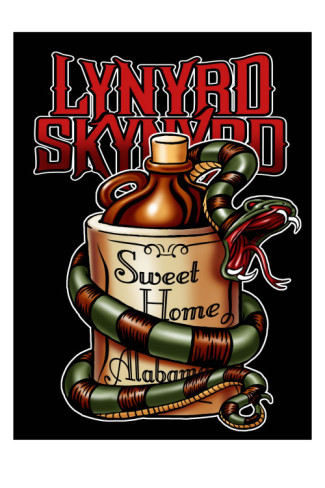 The band released the album “Second Helping,” on April 15th, 1974. The album produced the band’s biggest single “Sweet Home Alabama,” which reached #8 on the charts. The record itself made it to the #12 spot on the charts and eventually sold more than 2 million copies in the US alone. Bob Burns was soon replaced by Artimus Pyle and the band released the album “Nuthin’ Fancy,” on March 24th, 1975. The record didn’t sell as well as their previous attempts, but with the help of the now classic song “Saturday Night Special,” reached #9 on the charts. Leslie Hawkins, Cassie Caines and JoJo Billingsley started working with the group and Lynyrd Skynyrd released “Gimme Back My Bullets,” on February 2nd, 1976, which featured the album’s title track “Gimme Back My Bullets,” as well as others. 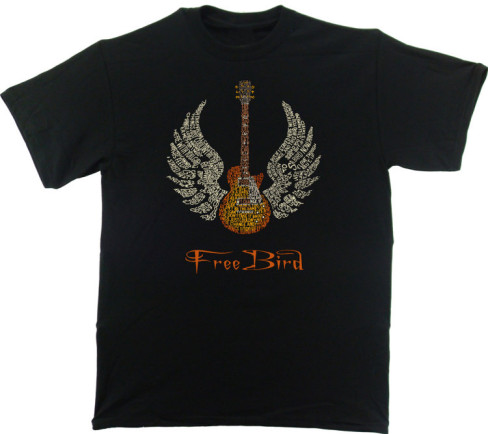 Steve Gaines, who was the younger brother of back up singer Cassie Gaines joined the band and “Street Survivors,” was released on October 17th, 1977. The album included the now famous single “That Smell.” Ironically, “…Survivors” would be the last album to feature the band in its original form. Tragically, on October 20th, 1977, just 3 days after the album’s release, the plane on which the band was flying, crashed, killing Ronnie Van Zant, Steve Gaines, Cassie Gaines as well as the band’s road manager and the flight’s pilot and co pilot. Understandably the remaining members who survived the crash with serious injuries decided to disband. 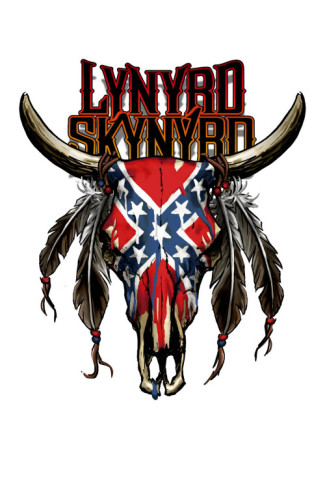