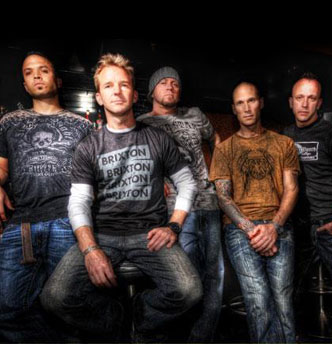 Lo-Pro is an American five-piece hard rock band. They released a self-titled album in 2003. The band then spent years working on new material, and streaming many new songs on their Myspace. Eventually they released the Letting Go EP in July 2009 while on the Stimulate This tour and later digitally on October 21, 2009.

In early 2010 the band finished a second LP tentatively titled The Beautiful Sounds of Revenge, released in June 2010. The band released their acoustic album Bittersweet, under the pseudonym Life on Planet 9, at a concert and on i-Tunes in August 2011.