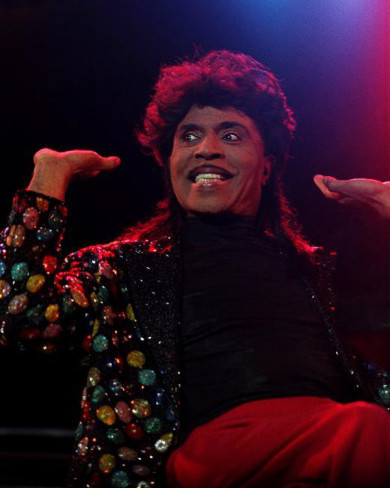 Richard Wayne Penniman was born on December 5th, 1932 in Macon, Georgia. Richard had 11 siblings and his family was very religious. Making use of their large family, the Penninmans performed as the Penniman Singers at local churches. He initially wanted to be a preacher, but performing in church is where Richard took his first steps down a path that would later allow him to claim himself “the architect of Rock and Roll,” without being disputed. 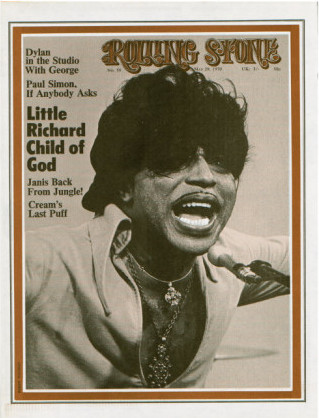 “Little Richard” began his recording career with RCA Victor in 1951 and moved on to Peacock Records in 1953. The next year Richard recorded a demo and was soon signed to Specialty Records in 1955. At Specialty, he would be assisted by producer Robert “Bumps” Blackwell, who had worked with other famous black musicians such as Ray Charles. In September of 1955 Richard began recording in New Orleans, where he would secure his position in music history. 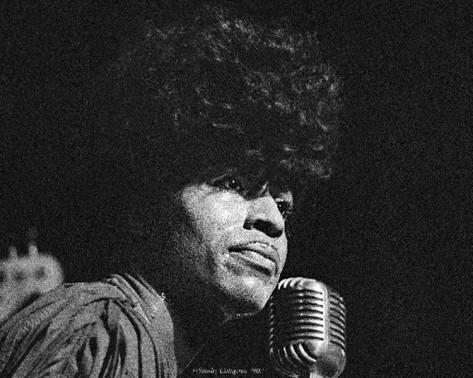 Richard’s New Orleans session produced what is undoubtedly his most famous song, “Tutti Frutti,” among many others. The song became a hit on the R&B charts and soon crossed over to the pop charts. “Tutti Frutti was later covered by Pat Boone and Elvis Presley and paved the way for a slew of other hits including “Long Tall Sally,” “Lucille,” “Rip It Up,” “The Girl Can’t Help It,” “Slippin’ and Slidin’,” “Jenny, Jenny,” “Good Golly, Miss Molly,” and “Keep A-Knockin’,” which helped define the genre of Rock and Roll as it is known today. 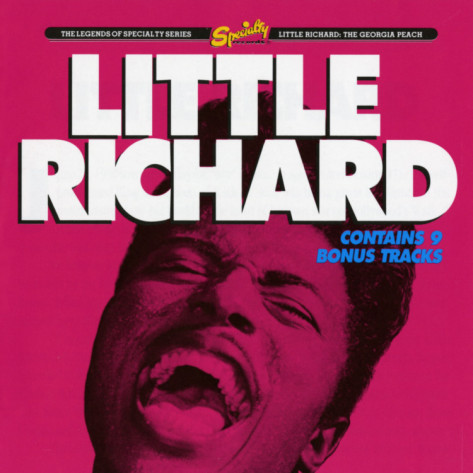 Despite becoming extremely famous, Little Richard’s religious beliefs were still very important to him. On October 1st, 1957 Richard left Rock and Roll behind to pursue his faith, enrolling in a religious college. In 1959 Richard released “Little Richard Sings Gospel” which would be the first of many religious themed musical endeavors. In 1962 however, Richard returned to Rock music, sharing a gig with the Beatles in England. During the rest of the 1960’s Richard played with various artists including a not yet famous Jimi Hendrix. 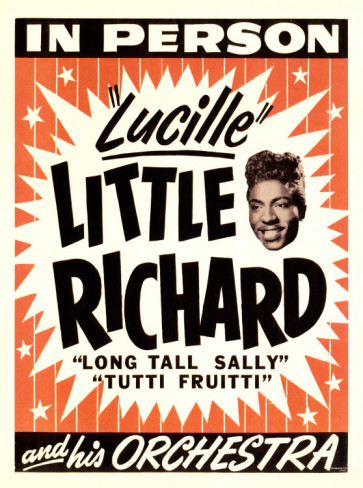 In 1970 Richard returned to religious college eventually earning a Bachelors of Arts degree and became an ordained minister. Throughout the 1970’s Richard continued to release albums, and by 1980 had overcome drug and alcohol addictions. In 1986 Little Richard was inducted into the (then) brand new Rock and Roll Hall of fame, alongside fellow legends Elvis Presley and Ray Charles. In 1993 Richard received a well-deserved Grammy for Lifetime Achievement. Richard has remained one of music’s most beloved stars and continues to remain popular, appearing in everything from movies to car insurance commercials. As of 2009, Little Richard is alive and well and is currently still performing.