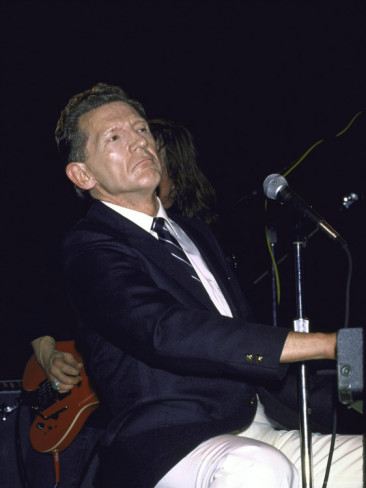 Jerry Lee Lewis was born on September 29th, 1935 in Ferriday, Louisiana. Inspired by his cousins, Jerry learned the piano as a young boy. After developing his skills over the years, the barely-teenaged Jerry made his debut at 14, performing the song “Drinking Wine Spo-Dee- O-Dee,” at a local Ford dealership on November 19th, 1949. By the time Jerry was 15, he had been expelled from the Southwestern Bible Institute in Waxahatchie, Texas, after reportedly performing “the devil’s music.” Although still religious, Jerry continued playing and made his first demo in 1954. After a stint playing gigs in Nashville didn’t help forward his career, Jerry traveled to Memphis Tennessee. 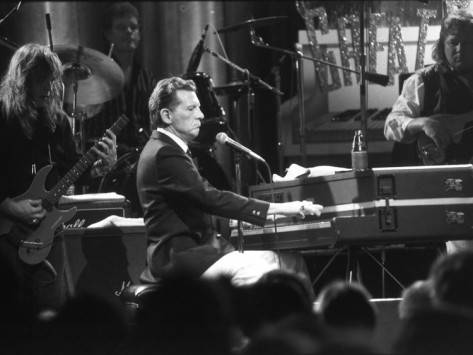 In Memphis, Jerry auditioned for Sun Records who, among others, represented the likes of Roy Orbison, Johnny Cash and the King himself, Elvis Presley. Jerry proved that he had potential and got work as a session musician. He recorded originals as well as covers like “Crazy Arms,” which would become his first single. On December 4th, 1956, Elvis Presley dropped by the studio to visit Sun Record’s owner, Sam Philips. Presley eventually made his way into the studio that was being used by Carl Perkins who was accompanied by Lewis. With the addition of Johnny Cash, the recording session that resulted would later become known as the “Million Dollar Quartet.” Lewis then released the singles “Whole Lotta Shakin’ Goin’ On” and “Great Balls of Fire” in 1957. Despite the fact that some radio stations boycotted the songs due to their sexually suggestive nature, both tracks topped the charts and Jerry’s popularity soared. 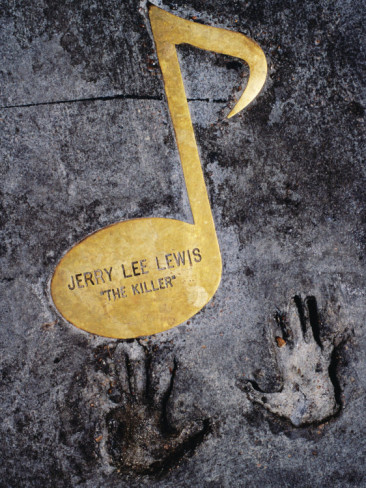 On July 28th, 1957, Jerry made a now-legendary appearance on “The Steve Allen Show.” Jerry excited the crowd and TV audiences, by kicking the piano bench out from under him while wildly banging on the piano keys for affect, easily winning over younger fans. In May of 1958 however, 23-year-old Jerry’s career hit a wall. After touching down in England to kick off a tour, the press got wind of the fact that he had married his second cousin who, to make things worse, was only 13 years old. Upon returning home, Jerry received the same cold reception that he had faced in the UK. He stopped recording and began taking low paying gigs in bars instead of the larger venues that he had become accustomed to. Lewis started recording once again and left Sun Records when his contract expired in 1963. 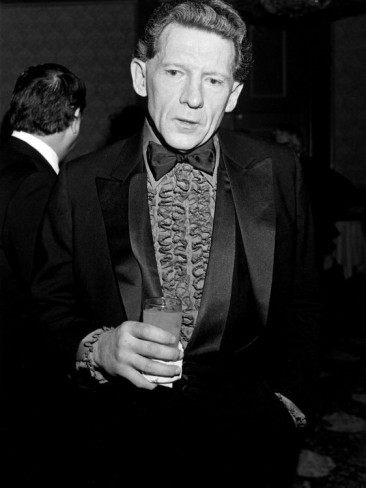 Jerry regained some of his popularity in Europe and recorded the critically acclaimed “Live at the Star Club, Hamburg,” in 1964. Lewis then began to make the tradition from rock to country music. By 1968, the single “Another Place, Another Time,” from the album of the same name, scored the #2 spot on the US Country charts. Throughout the early 1970’s Lewis found continued success on the Country charts. He returned to rock with the 1972 release of “The Killer Rocks On.” Seeming to have regained his popularity, Lewis continued to release albums and tour throughout the decade. 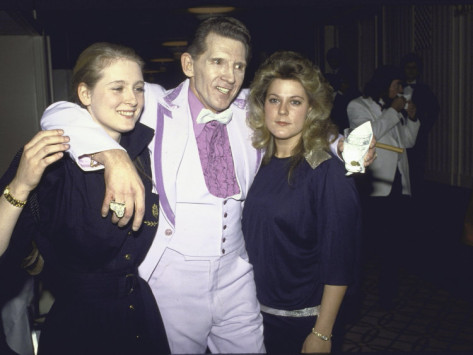 On January 23rd, 1986, Jerry Lee Lewis was inducted into the newly formed Rock and Roll Hall of Fame with fellow pioneers of Rock and Roll that included Buddy Holly, Chuck Berry, Little Richard, Ray Charles and of course Elvis Presley. Three years later the movie “Great Balls of Fire” was released, which was based on a book by Lewis’s ex-wife/second cousin Myra Gale Lewis. Thankfully this time around, the publicity only aided Lewis. He continued recording, and in 1995 released the rock album “Young Blood.” In February of 2005 Lewis was honored with a Lifetime Achievement Award from the Recording Academy. As recently as October 29th, 2009, Lewis performed at the Rock and Roll Hall of Fame 25th Anniversary concert. Jerry Lee Lewis, “The Killer” as he also sometimes known, still performs regularly and shows no signs of stopping. At 74 years of age Jerry Lee Lewis is a living legend who inspirers as much as he entertains.