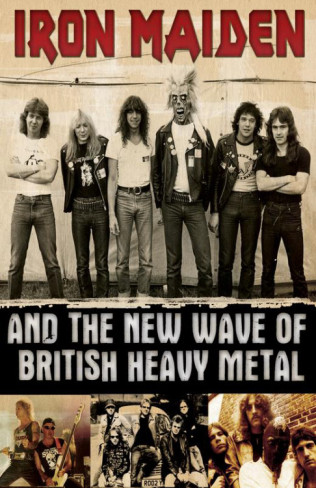 Songwriter and bassist Steve Harris, along with guitarist Dave Murray, started the heavy metal band Iron Maiden (which was named after the gruesome torture device of the same name) in Leyton, East London, England in 1975. After a shaky start, Harris recruited members including singer Paul Di’Annon. The band recorded their first demo known as “The Soundhouse Tapes,” in 1978. The demo sold surprisingly well and earned them favorable reviews. The group signed with record label EMI in 1979 and released their self-titled debut album “Iron Maiden” the very next year. The record included the singles “Running Free” and “Sanctuary,” and earned the #4 spot in the United Kingdom, where it also eventually sold more than a million copies. 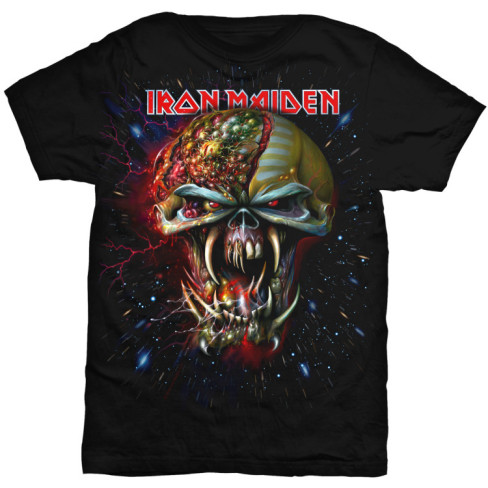 The band toured in support of their debut album, and found themselves opening for bands like Judas Priest and Detroit rock-megastars Kiss on their “Unmasked Tour,” in Europe. Guitarist Adrian Smith joined the band in October 1980, and by 1981, Iron Maiden had released their second album entitled “Killer.” The album produced the singles “Twilight Zone,” and “Purgatory,” and claimed the #12 spot on the UK charts, not selling as well as their previous release. In September of 1981 singer Bruce Dickinson replaced Paul Di’Annon, and the band promptly went on tour. Dickinson made his debut on the 1982 release “The Number of the Beast.” The album went to the top of the charts in the United Kingdom and sent the band on a world tour to support it. While in the US, the band was ostracized by a Christian group. They claimed that the band was Satanic and destroyed their records. As they say, there’s no such thing as bad publicity, and “The Number of the Beast” went on to sell more than a million copies in both the United States and UK. 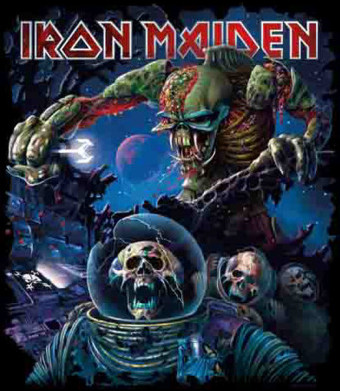 Drummer Nicko McBrain joined the band, and on May 16th, 1983, the group released the album “Peace of Mind.” The record produced the singles “Flight of Icarus,” and “The Trooper,” soaring to the #3 spot on the UK charts, earning the band another Platinum record. “Peace of Mind,” was followed up by the 1984 release “Powerslave.” The record peaked at #2 on the UK charts and generated the 193 show “World Slavery Tour,” after which, and justifiably so, the group took a short break. The band returned with the 1986 release “Somewhere in Time,” which was preceded by “Seventh Son of a Seventh Son,” two years later. The album “…Seventh Son,” reached the top of the UK charts and sold more than a million copies in the US alone. Adrian Smith left after their tour in 1989 and was replaced by drummer Janick Gers. 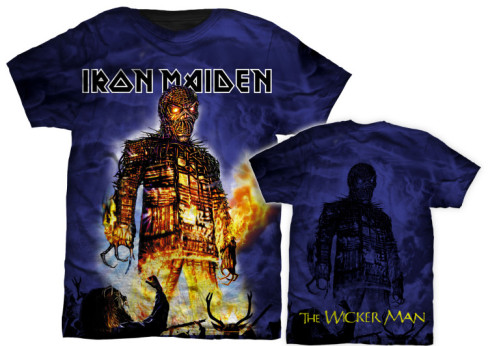 In October of 1990, the band released “No Prayer for the Dying.” The album included the singles “Holy Smoke,” and what would become the band’s only #1 hit in the UK, “Bring Your Daughter… to the Slaughter,”
which was also featured in the “A Nightmare on Elm Street 5: The Dream Child,” movie soundtrack. Next, the band released “Fear of the Dark,”
in 1992. The record would once again land Iron Maiden on the top of the charts. They went on tour in support of the album, however upon completion in 1993, Bruce Dickinson quit the band. Filling Dickinson’s shoes was not going to be an easy task, but in 1994 singer Blaze Bayley was chosen for the job. 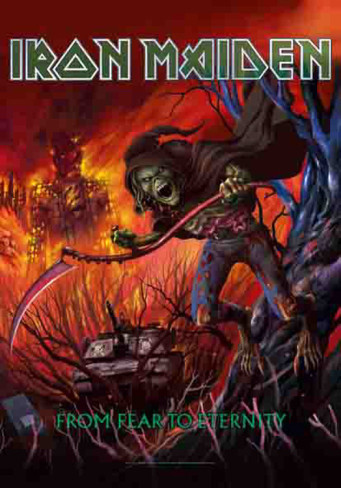 After taking a well-deserved rest, Iron Maiden came back in to the public eye with “The X Factor,” in 1995. Unfortunately, the album was not well received and was followed up by what would be the band’s worst charting album, “Virtual XI.” Blaze Bayley soon left the band, and to the fan’s delight was replaced by Bruce Dickinson. Adrian Smith also rejoined the group and the band went on their reunion tour, “The Ed Hunter Tour.” With the return of Dickinson, the band seemed to once again find their stride. They released “Brave New World,” in 2000, followed by “Dance of Death,” in 2003 and “A Matter of Life and Death,” in 2006. Iron Maiden has been incredibly successful for a band that might not appeal to the masses as much as some of their contemporaries. It is also extremely impressive that they have been able to maintain this level of popularity without the constant radio airplay that most bands receive. With their corpse mascot “Eddie,” and signature sound, the band has become a staple of heavy metal. Iron Maiden just finished up their “Somewhere Back in Time” world tour in
2009 and should, hopefully, be releasing new material sometime soon.