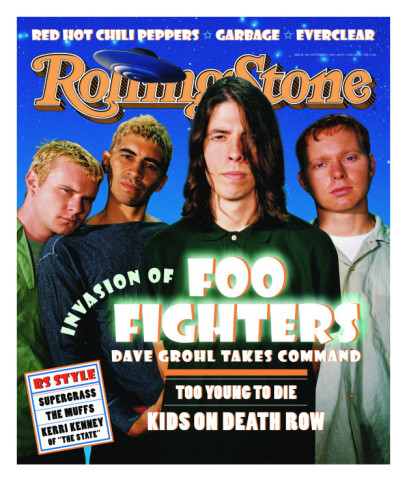 To understand the history of Foo Fighters, it is necessary to go back to the days when Nirvana was still in full swing. The tale about how a drummer for one rock legend became the singer, guitarist, and frontman of another legend is one worth telling. In the early 90’s, while on the road as Nirvana’s drummer, Foo Fighter frontman Dave Grohl would bring along his guitar and compose songs, which he kept hidden from the rest of the band. Admittedly intimidated by Nirvana frontman Kurt Cobain’s skill, Grohl contented himself with making private recordings of his work which were then issued onto cassettes. After Cobain’s death in 1994, Grohl turned down the chance to drum for Tom Petty and the Heartbreakers to instead pursue an unexpected path: he became the guitarist, singer, and songwriter of his own band. Recruiting the help of touring Nirvana guitarist Pat Smear, bassist Nate Mendel, drummer William Goldsmith, the band was ready. Donning the name Foo Fighters (named after WWII slang for UFOs), the band quickly gained momentum while playing live shows. 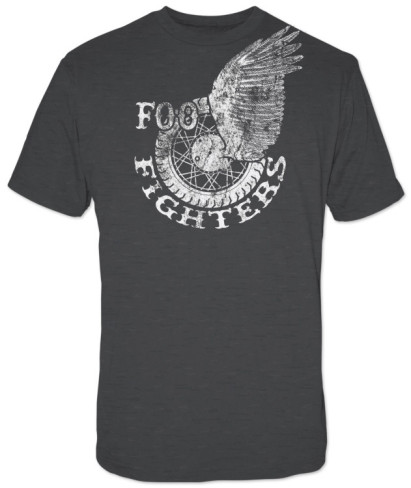 Armed with a vast collection of songs composed by Grohl, Foo Fighters released their debut self-titled album in June 1995, where it found almost immediate success. Singles such as “I’ll Stick Around,” “For All the Cows,” and “Big Me,” helped the album climb the charts in both the US and UK, where it reached #23 and #3 respectively. While working on their second album, The Colour and the Shape, the band teamed up more collaboratively, taking Grohl’s ideas and shaping them further. When their first recording of their album failed to impress the band, they recorded a second time. Grohl however was still dissatisfied with Goldsmith’s drumming, removed Goldsmith’s, and recorded his own, which led to the departure of Goldsmith from the band. The album itself was released in 1997 and fared even better than its predecessor, reaching the tenth place on the Billboard charts. Additionally, music videos for their singles “Everlong” and “Monkey Wrench” earned the band five nominations at the MTV Video Music Awards, while the album itself was a Grammy nominee for Best Rock Album. 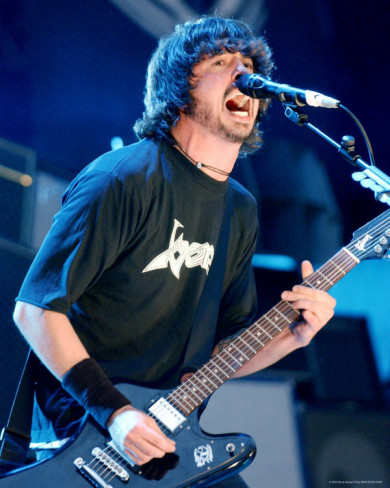 Between the release of The Colour and the Shape and the release of their third album, There is Nothing Left to Lose, Foo Fighters lost not one, but two guitarists. Smear announced his departure from the band during the VMAs, while his replacement, Franz Stahl, was fired after failing to mesh artistically with the rest of the group. With three members left, the band carried on, and There is Nothing Left to Lose was released to eager fans in November 1999. Following the uphill climb since their formation, this album proved more successful than its well-received predecessors, reaching #10 on the Billboard charts. The album’s single “Learn to Fly” flooded radio airwaves and the album, and helped the album gain enough attention that Foo Fighters won their first Grammy for Best Rock Album. With a new guitarist, Chris Shiflett on the roster, the band began work on their fourth album, One by One, which was released in 2002. Success was again inevitable, with singles including “All My Life,” “Times Like These,” and “Low” helping the album reach #3 on the Billboard charts and earning the band another Grammy for Best Rock Album. Additionally, their single All My Life was awarded Best Hard Rock Performance. 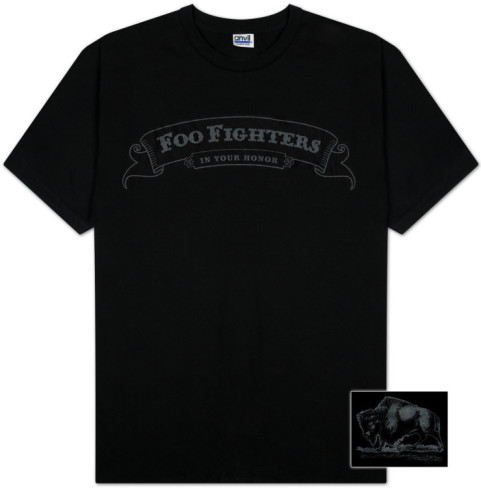 Still reaching for the elusive #1 position on the Billboard charts, Foo Fighters released In Your Honor in 2005. Their singles “Best of You,” “DOA,” “Resolve,” and “No Way Back” still didn’t earn the band the coveted #1 position, but In Your Honor still came in at an impressive #2, earning the band five Grammy nominations, but no wins. Their most recent album to date, Echoes, Silence, Patience and Grace was released in 2007, and fared as well as every other album. The album’s three singles “Let it Die,” “Long Road to Ruin,” and most notably, “The Pretender” earned the band yet more acclaim, securing two more Grammys, one for Best Hard Rock Performance of The Pretender, and one for best Rock Album. 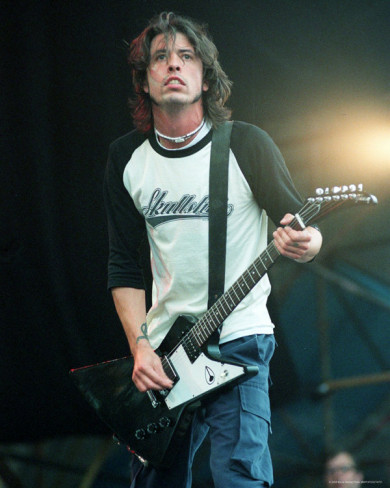 For a band as successful as Foo Fighters, the formula has been simple: combine the raw, emotional sounds of punk rock with beautiful melodies, and mix in a heaping dose of awe-inspiring skill. With over fifteen years of success under their belts, Foo Fighters have shown that not only are they not stopping, but each album has got to be bigger, badder, and better than the one which came before. Their most recent project, has been teasing fans with promises of harder sounds than ever before, and photographs of the band in the recording studio. The much anticipated album has fans eager for its final release. If the band’s history holds true, Foo Fighters’ seventh studio album should prove to be as successful as every past endeavorr, perhaps earning the band even more acclaim than ever thought possible.