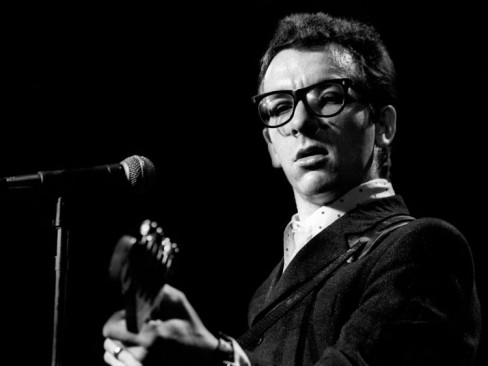 Declan Patrick MacManus was born on August 25th, 1954. Declan lived in Twickenham, just outside of London, and was born into a musical family. After moving to Birkenhead in 1971, Declan started a folk duo, “Rusty,” with fellow musician Allan Mayes. After relocating to London, Declan started a new band called “Flip City,” and began using the name D.P. Costello. Declan worked various jobs as he tried to land himself a record deal as a solo artist. He soon signed with Stiff Records and, following the advice of his manager, took on the stage name Elvis Costello. 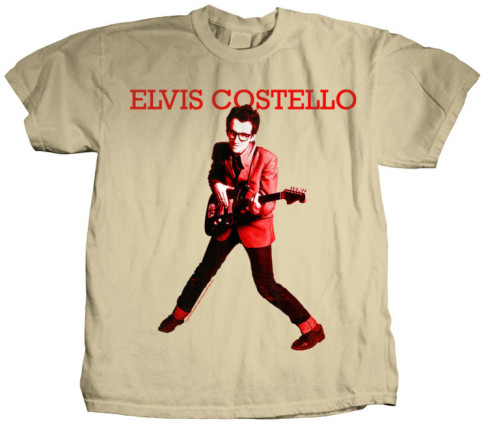 Costello’s first single “Less Than Zero,” was released on March 25th, 1977. His debut album “My Aim is True,” followed shortly afterwards. Unhappy that his record was not being released in the United States, Elvis soon inked a deal with Columbia Records. Elvis Costello and the Attractions, who consist of pianist Steve Nieve, bassist Bruce Thomas and unrelated drummer Pete Thomas, set off on their first tour of the United States. “My Aim is True,” which also produced the hit “Alison,” later included the song “Watching the Detectives,” once it was released in the US. The record would eventually sell more than 1 million copies. The band made an infamous appearance on Saturday Night Live, where they ruffled feathers by switching their set list while performing. 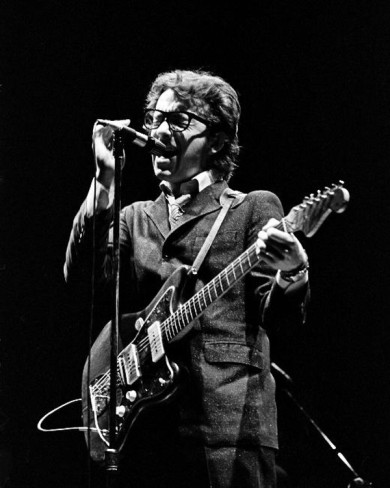 “This Year’s Model” was released on March 17th, 1978. Songs such as “Pump It Up,” and “Radio Radio,” helped the album climb the US charts and place #98 on Rolling Stone Magazine’s 500 Greatest Albums of All Time. The group toured through the US and Canada and then released “Armed Forces,” in 1979. This album was the first to mention the Attractions on the front cover and made it to the #10 spot on the US charts. “Get Happy!!” was released in 1981, followed by “Trust” that same year, but the band mates’ relationship with each other was on the rocks. They continued on, changing gears to release “Almost Blue,” an album entirely comprised of country music covers. The band then released “Punch the Clock,” in 1983, which included the hit single “Everyday I Write the Book,” but since the group’s members were no longer getting along, Costello announced his retirement and “Goodbye Cruel World,” was released in 1984. 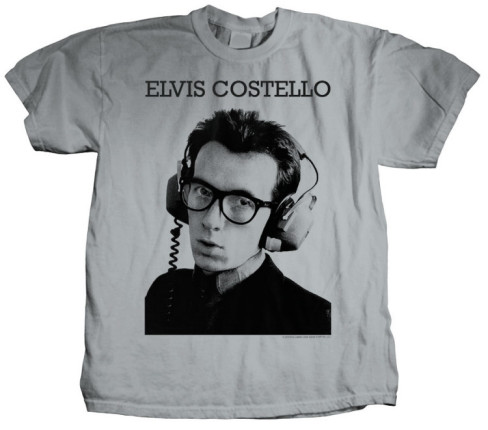 Costello and the Attractions reformed in 1986 for the album “Blood and Chocolate.” Interestingly enough, Costello was credited on the record as “Napoleon Dynamite.” Although younger fans may associate the pseudonym with the 2004 motion picture of the same name, the film makers insist it is merely a coincidence. Costello then signed with Warner Bros. releasing “Spike,” in 1989. The album produced the track “Veronica,” which was co-written by Costello and Paul McCartney. Costello continued to collaborate with various artists, releasing only 2 of his next 9 albums with the Attractions. Elvis Costello and the Attractions released “All This Useless Beauty,” in 1996, and after touring, broke up. 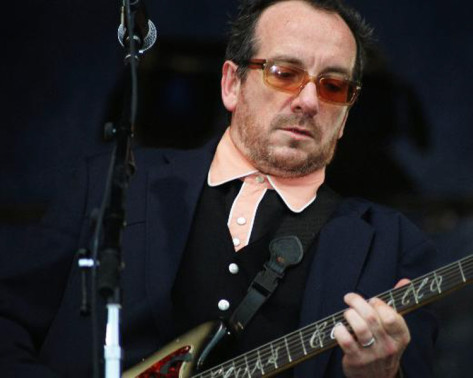 In 2001 Costello teamed up with “the Imposters,” who consisted of former Attractions members Steve Nieve and Pete Thomas and new bassist Davey Faragher. 2 years later Elvis Costello and the Attractions were inducted into the Rock and Roll Hall of Fame. Costello himself continued his journey through the different facets of pop culture and entertainment. He released albums with various artists including the Imposters and has made guest appearances on television shows such as “Frasier,” “Two and a Half Men,” and with comedian Stephen Colbert. Costello currently hosts his own TV series “Spectacle” which can be seen on the Sundance Channel. Costello continues to perform in 2010 and is married to Canadian jazz superstar Diana Krall to which he has twin sons.