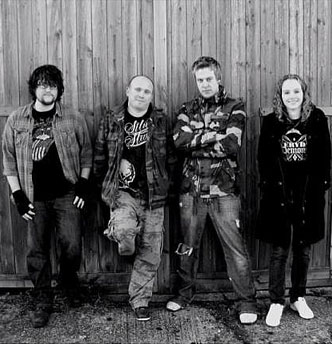 Dead Cells is a band filled with groove laden riffs and big funky bass lines coupled with melodic well crafted vocals, influenced by modern bands such as Audioslave and Pearl Jam to the mature standards of Led Zeppelin and Black Sabbath. Friday Feeling, their debut single, was released on 29th November 2010.

Having only been together a few months they reached the final of the MMG Bucks Battle of The Bands Competition finishing third. Additionally, Dead Cells has supported Wired Desire and other top tribute bands including Sack Sabbath.