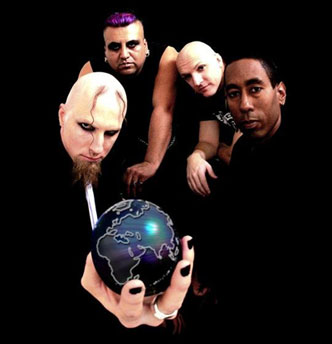 They have won many awards including Best Alternative Rock Award-2009 Inland Empire Music Awards, Best Hard Rock Award-2007 IEMA, and Best Live Band-2006 IEMA. Tracks from their new album: Nothing More Than Light are receiving airplay on stations across the country.