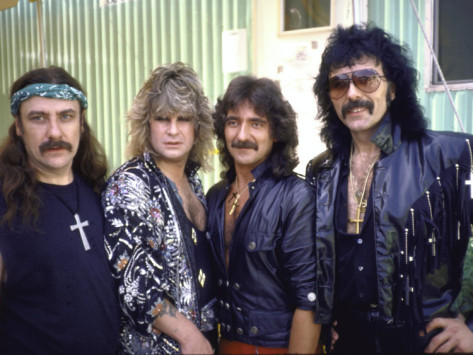 Singer Ozzy Osbourne, guitarist Tony Iommi, bassist Geezer Butler and drummer Bill Ward founded “The Polka Tulk Blues Company,” in 1968, in Birmingham, England. The band soon changed their name to “Earth” and started playing shows around Europe, covering bands like Jimi Hendrix and Cream. In December 1968 Tony Iommi left “Earth” briefly to play with the English rock band Jethro Tull, but soon returned and rejoined the group. After the guys realized that fans were getting them confused with an other band with the same name, in August of 1969 they decided to change from “Earth” to “Black Sabbath,” which was the title of a horror film by Boris Karloff. That December the newly dubbed Black Sabbath signed with Philips Records (Vertigo Records) and released their first single “Evil Woman,” in January of 1970. By February of the same year, the band released it’s self-titled debut album “Black Sabbath.” The record faired well, reaching the #8 position on the UK charts, and when it was later released in the US through Warner Bros Records, it reached #23. The album eventually sold over a million copies. 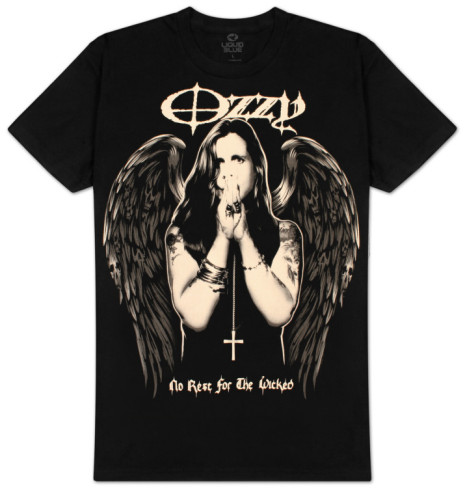 Bursting on to the scene the group wasted no time getting down to business and releasing their follow up album, “Paranoid,” in October 1970 in the UK and January 1971 in the US. The record hit #1 in the UK and #12 in the US. Producing the now iconic song “Iron Man,” “Paranoid” has since sold more than 4 million copies in the US alone. Success did not come without its temptations, however. The band started getting heavily into drugs and alcohol, but despite this fact, continued forward triumphantly. In July of 1971, they released “Masters of Reality.” The album included the songs “Sweet Leaf,” “Children of the Grave,” and “Into the Void,” among others and has since sold an impressive 2 million copies in the US alone. The band supported the album with the “Masters of Reality” world tour and upon completion in 1972, took a much needed and well-deserved rest. 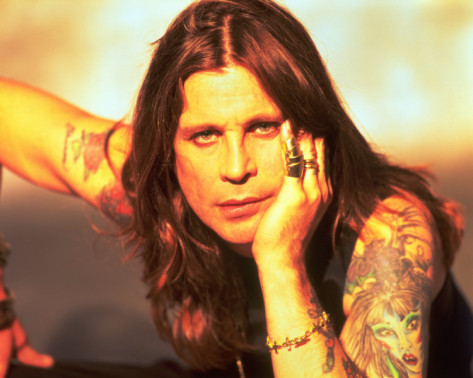 The band had not taken a break from abusing drugs and alcohol heavily, but nonetheless returned to the public eye with the release of the record “Black Sabbath Vol. 4,” in September 1972. The album produced the single “Tomorrow’s Dream,” and lead the band on a tour through the US and Europe. Despite the fact that they had obviously won the hearts of their fans, Black Sabbath had yet to earn critic’s respect. Fortunately, with the 1973 release of “Sabbath Bloody Sabbath,” that would change. Once again, the band toured the world, this time making their last stop in Ontario, California on April 1974, playing with bands such as Earth Wind & Fire, and the now legendary Eagles. Due to the fact that television audiences were able to view some of the band’s performance from the comfort of their own homes, it helped the group reach a whole new legion of fans. Be that as it may, their 1975 release, “Sabotage,” didn’t sell as well as their previous albums. This probably wasn’t helped by the fact that the band had to cancel their tour after singer Ozzy Osbourne was injured in a motorcycle crash in November of 1975. Ironically, the greatest hits album “We Sold Our Soul for Rock ‘n’ Roll,” which the band had reportedly no input on, sold substantially better than “Sabotage.” In 1977 Ozzy quit the band briefly, and ended up getting fired in 1979. 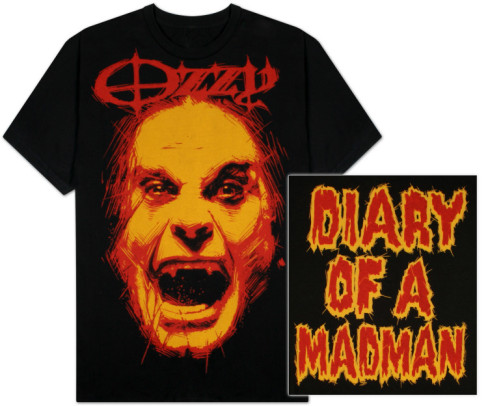 Needing a replacement singer, Sharon Arden (who was the daughter of the band’s manager Don Arden and would later marry Ozzy Osbourne) suggested Ronnie James Dio. With a new sound and outlook, Dio made his debut on the album “Heaven and Hell,” which was released in 1980. By August of that year drummer Vinny Appice had replaced original member Bill Ward. The band released the album “Mob Rules,” which included songs such as “Turn Up the Night,” and “Voodoo,” in November of 1981. The album failed to sell or chart as well as their previous records. By the time the band released their next studio album entitled “Born Again,” returning member Bill Ward and Deep Purple vocalist Ian Gillian had replaced singer Ronnie James Dio and drummer Vinny Appice. Bill Ward was replaced by drummer Bev Bevan for the tour that supported the album, and upon it’s conclusion Ian Gillian rejoined Deep Purple, departing Black Sabbath. Gillian was replaced by singer David Donato but shortly afterwards Geezer Butler quit, leaving Tony Iommi as the band’s only original member. Because of this fact, Iommi decided that the band needed a break. Iommi had intended to release a solo album but after a dispute with Warner Bros. ended up releasing the January 1985 record “Seventh Star,” as “Black Sabbath featuring Tony Iommi.” 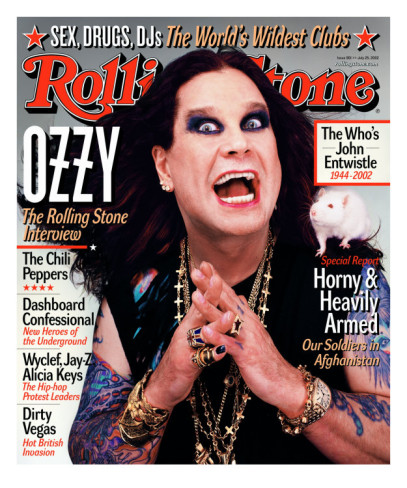 Over the next few years Black Sabbath took on many different forms, and after the December 8th 1987 release “The Eternal Idol,” failed to sell or chart well, the band was dropped from Warner Bros. After switching to I.R.S. Records, Iommi attempted to rebuild what was now a shell of a once great band. Black Sabbath released “Headless Cross,” in April of 1989, and although it made it to the #10 spot in the UK, the album charted poorly in the US. This resulted in the US tour in support of the record being cancelled due to poor ticket sales. In 1990, Ronnie James Dio, Geezer Butler, and Vinny Appice rejoined the band. Although tensions once again started to become and issue, the band released “Dehumanizer,” on June 22nd 1992, which became the first studio album since 1982 to sell more than 1 million copies in the UK.

When the band was asked to open for Ozzy Osbourne’s solo act, Dio and Appice once again exited the band. The band released “Cross Purposes,” in 1994 with different members, but it wasn’t until 1997 Black Sabbath would officially reunite with all of the band’s original members. They released a double live album entitled “Reunion,” on October 20th 1998, which sold well, and earned the band its first Grammy for “Best Metal Performance” for the song “Iron Man,” which had of course been originally released 30 years earlier. Although the group had returned to the studio in 2001, they failed to complete an album. They headlined Ozzy Osbourne’s concert series “Ozzfest” in 2004, and 2005 and were inducted into the UK Music Hall of Fame. The following year they were also inducted into the Rock and Roll Hall of Fame. Currently Ozzy Osbourne is suing Tony Iommi over ownership of the band’s name. As of June 2009, the lawsuit has not been resolved.