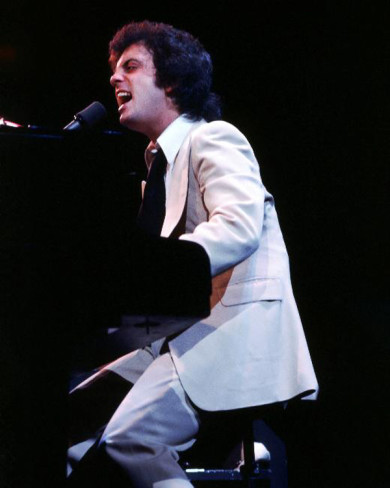 Born on May 9, 1949, William Martin (more commonly known as Billy) Joel has grown over the years to become famous not only for his rock music, but for his pop, jazz, and classical compositions as well. His father being a pianist himself, Joel learned to play piano at a young age and as a result, chose to pursue a career in music rather than finish high school. Beginning with a group called The Echoes (later also known as The Emeralds as well as The Lost Souls) at the tender age of 14, whom he left four years later to perform instead with a group called the Hassles. Despite releasing two albums and four singles, The Hassles never gained popularity, and after a third attempt at playing in a group, Joel finally decided to pursue a solo career in 1970. 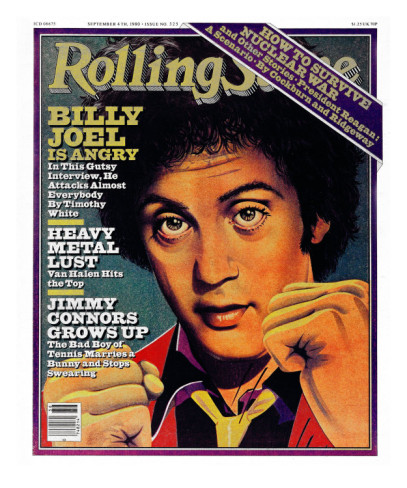 Joel’s first solo album, Cold Spring Harbor, was released in 1971, followed by the single “Piano Man” in 1973, which became his first hit, reaching #25 on the Billboard Top 200 charts. Despite the success of “Piano Man,” and the release of two more albums, fame did not truly find Joel until 1977 with the release of his fifth studio album, The Stranger. With four hits (“Just the Way You Are,” “Movin’ Out (Anthony’s Song),” “Only the Good Die Young,” and “She’s Always a Woman”) landing in the top 25, the success of The Stranger was cemented. He was awarded two Grammys following the release of his album, one for Record of the Year, and one for Song of the Year (awarded to “Just the Way You Are”). Success continued to follow Joel with the release of his sixth album, 52nd Street in 1978. It became Joel’s first #1 album, and with hits including “My Life,” “Big Shot,” and “Honesty,” 52nd Street helped Joel claim two more Grammys (for Best Pop Vocal Performance, Male, as well as Album of the Year). 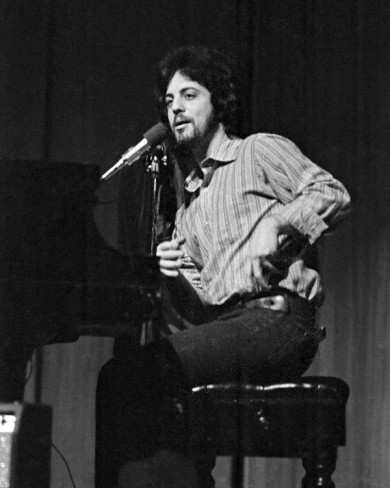 As Joel continued to gain popularity and tour for longer periods to support his successful albums, it became clear to him that his music needed a change. In 1980 he released Glass Houses, which contained harder-hitting songs geared toward re-energizing his live shows. One of the album’s singles, “It’s Still Rock and Roll to Me” became Joel’s first #1 hit, while the album itself won Joel yet another Grammy for Best Rock Vocal Performance, Male. 1983 brought another shift in Joel’s music, this time serving as a throwback to rock and roll sounds from the 50’s and 60’s. The 1983 release of An Innocent Man, followed by the single “Uptown Girl,” showed his fans that Joel wasn’t loyal to just one musical genre. The fact that the album was certified platinum seven times seems to make clear that fans were just as open to trying new things as Joel was. Joel also proved that he was flexible in terms of how and where his music was performed. Ranging from a role in the Disney animated film Oliver and Company (in which Joel played the voice of Dodger, and performed an original composition “Why Should I Worry?”), to a tour of Russia which was paid for primarily out of pocket and secured him a vast international fan base. Joel’s 1989 release of Storm Front, and the successful single “We Didn’t Start the Fire” both held #1 positions on their respective charts, rounding out a highly successful decade for Joel. 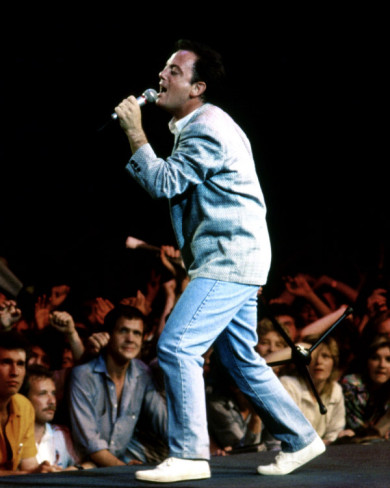 1993 brought about the release of River of Dreams, its title track, and ushered in yet another change to Joel’s music. While the album and single were both successful, with the record reaching #1 and the song making the top 10. Despite his success as a pop artist however, River of Dreams was to be Joel’s last pop album. Notably, Joel has not had a hit song or album following River of Dreams’ success. In 1999, Joel was inducted into the Rock and Roll Hall of Fame, forever securing his place in music history. After years of touring without releasing any new albums, Joel finally released Fantasies and Delusions in 2001, which was a classical composition featuring a collection of piano pieces. Despite the clear directional change of Joel’s studio work, he continued to tour excessively, playing the pop and rock hits for which he was famous. 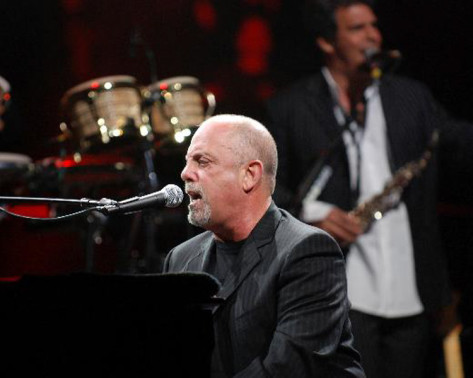 Despite the fact that he had not produced any new hits for thirteen years, Joel again went on tour in 2006, selling out an impressive twelve different shows. It became clear that fans were still eager to hear Joel’s catchy tunes and upbeat lyrics, and staying current with popular media, Joel finally released another pop song in 2007 via iTunes titled “All My Life,” which peaked at #1 on the Billboard Hot Singles Sales. Joel, ever secure in his own unique musical aspirations, has continued to mix his loves for different musical genres, touring at times to perform his pop hits, and at others to perform his jazz and classical pieces (most notably was Joel’s 2008 performance with the Philadelphia Orchestra). While Joel has not released any new studio albums, the financial success of his singles and tours offers proof that fans are happy to support his musical endeavours. Whether pop or rock, jazz or classical, Joel has proven the adage that if one does what they love, success will surely follow.