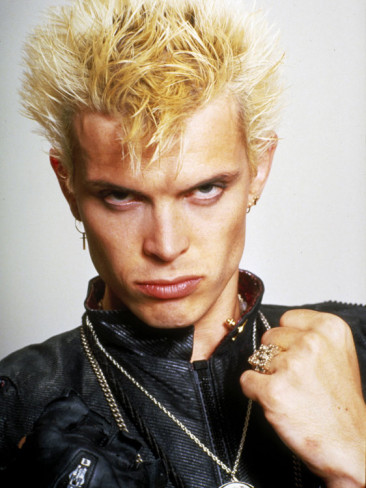 William Michael Albert Broad (born November 30th 1955), who would later become known as Billy Idol, had to start from the ground up just like everyone else in the music business. In 1976 he started playing with the band Siouxsie & the Banshees and the next year joined Chelsea as a guitarist. After leaving Chelsea, Idol and fellow band-mate Tony James teamed up to start the band Generation X. Idol would take on the role of lead singer, and the band went on to be singed by Chrysalis Records. In 1978 they released their self-titled debut album “Generation X.” Upon it’s US release, the album included a cover of John Lennon’s famous song, “Gimme Some Truth.” Next, the band released “Valley of the Dolls” in 1979. The album reached the #51 spot on the UK charts and was followed up by the 1981 release “Kiss Me Deadly,” which would be the band’s final album. 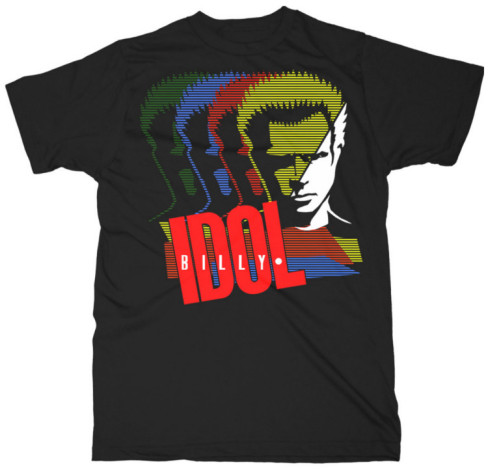 After parting ways with Generation X, Idol moved to New York and set out to make it as a solo artist. He started working with guitarist Steve Stevens, and in July of 1982, released his first album entitled “Billy Idol.” The record included what would arguably be two of Idol’s most famous songs, “Dancing With Myself,” (which had previously been released as a single) and “White Wedding.” “Dancing With Myself” produced a music video, as did “White Wedding,” and, thanks to the newly created MTV television station, the two videos were played constantly. The album was certified Gold the year of its release. 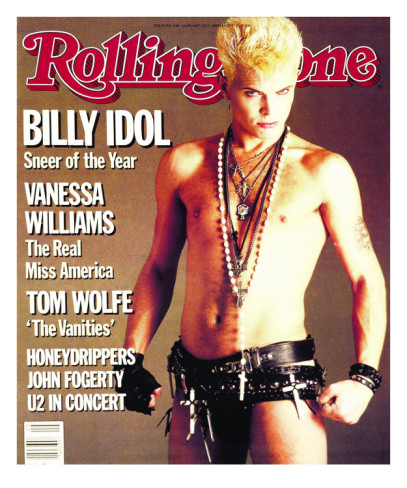 In 1983, Idol’s new found popularity greatly increased his record sales. After being recorded at the very famous Electric Lady Studios in New York City, “Rebel Yell” was released on December 3rd, 1983. The album included the singles “Flesh for Fantasy,” “Eyes Without a Face,” and the unforgettable and essential Idol song, “Rebel Yell.” The single didn’t fair extremely well in the charts, but it helped the album sell over 2 million copies in the US alone, which, for Idol, was a huge step in the right direction. 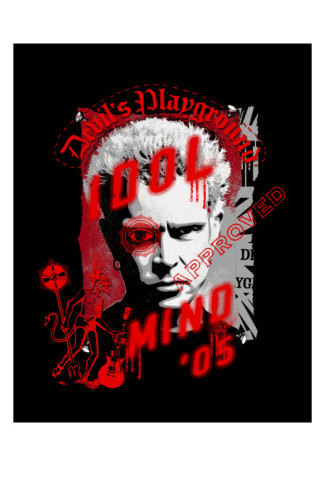 Three years later, in September of 1986, Idol’s next album “Whiplash Smile,” was released. The album did reasonably well in the charts, peaking at #6, with the help of singles “Don’t Need A Gun,” “To Be A Lover,” and “Sweet Sixteen.” Another track, “Fatal Charm” was actually featured in the horror movie “A Nightmare on Elm Street 4: The Dream Master,” which continued Idol’s influence on the world of pop culture. After “Whiplash…” however, long-time partner Steve Stevens and Idol went their separate ways. The next year, a remix album entitled “Vital Idol” would be released. The record included a cover of the very popular song “Mony Mony,” which landed Idol at the top of the charts. 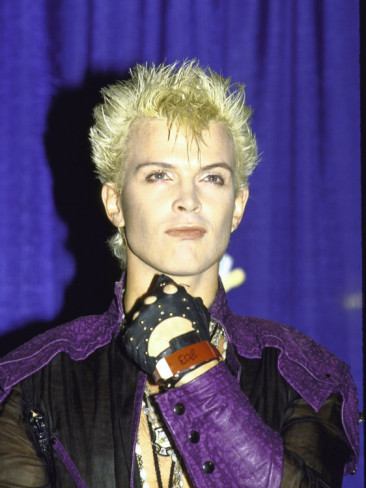 Unfortunately the road of life isn’t always a smooth one, and for Idol, that was realized quite literally in 1990 when he was involved in a motorcycle accident. Although the incident almost cost him his leg, he got back on his feet, so to speak, and by 1993 released “Charmed Life.” The album was eventually certified Platinum, and even reached the #11 spot on the US charts, but was nowhere near as successful as his previous attempts. It can be said that Idol was quite ahead of his time however. “Charmed…” was recorded at Idol’s home studio, using an Apple computer that, at the time, was unheard of. In 1993 Idol released “Cyberpunk,” but Idol would not see another one of his albums reach Platinum status until the release of his 2001 “Greatest Hits” record. Despite the fact that he hadn’t been as successful as he was in earlier years, Idol was far from forgotten. In October of 2004 the song “White Wedding” was featured in the hugely popular and successful video game “Grand Theft Auto: San Andreas.” In 2005 Idol released “Devils Playground,” which included a cover of the song “Plastic Jesus,” and in November of 2006 he even released a Christmas album, very appropriately named “Billy Idol: Happy Holidays.” Currently Idol does not have any tour dates scheduled, but expect him to be performing live in the future.