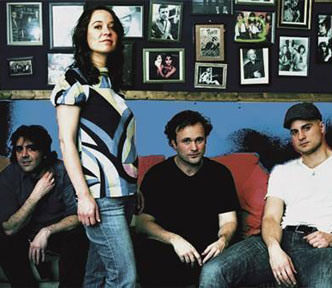 Skopemag.com called “Coming Over Me” “classic indie rock that does not disappoint” and said that it “has hit all over it.” Big Takeover magazine called the song “Wake Up” from the 2007 EP a “poppy post-punk gem with some of the best this-relationship’s-not-working lyrics ever.” The band is currently writing new material for future release.