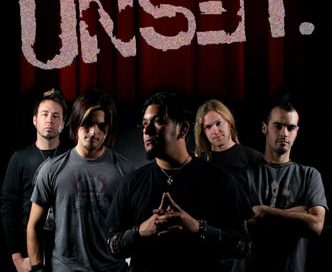 San Diego based band Unset was formed in 2004 by Frank W. Torres, Ian Alexander, and Chris Coulson, and by 2005 the group was rounded out by Drummer Kurtstar Otto and lead guitarist Steve Gilly. They first gained national noteriety in 2005 from being selected for the top 5 in Verizons "Calling all Bands" Contest. Unset signed to LA/Nashville based Gridiron Records in 2007. Unset's first album … END_OF_DOCUMENT_TOKEN_TO_BE_REPLACED 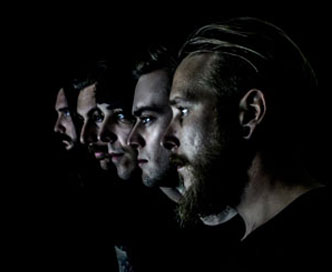 The British connoisseurs of guitar driven alternative rock release news of their forthcoming April 2016 UK tour. Joining the Bath (UK) based Scout Killers on their crusade across English cities are support acts Amongst Thieves and The Loose Cut. The 5 piece outfit of Scott Cox (Vox), Julien Morrez (Guitar/vox), Beau Stevens (Guitar), Josh Ellis (Bass) and Chris Phillips (Drums) shall head out on … END_OF_DOCUMENT_TOKEN_TO_BE_REPLACED 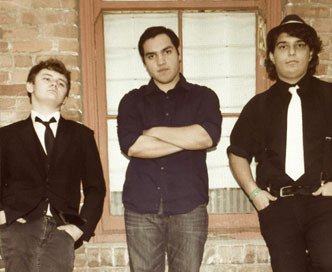 Ceramik is a three piece band from the city of Orange. Most members of the band attend Fullerton College and love to be a part of the music community of the city of Fullerton. The band has been playing for two years and has finally released their EP (Strangers). The band has a unique driving sound influenced by Them Crooked Vultures, Muse, Kiev, and others. The band began in the late year of 2012 … END_OF_DOCUMENT_TOKEN_TO_BE_REPLACED