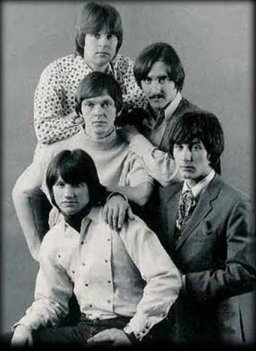 Steve Miller was born in Milwaukee on October 5, 1943 to highly musically-inclined parents, his father being a jazz enthusiast, and his mother being a jazz singer. Influenced by the music around him, Miller received his first guitar at age four, and was taught his first cords by age five. This teacher was his godfather, and none other than Les Paul, the famed pioneer of the electric guitar. As Miller grew older, he formed a number of bands starting at the age of twelve and continued throughout his post-college years. His final project before forming the Steve Miller Band was a group known as The Goldberg-Miller Blues Band, who found mild success performing around Chicago—even recording a few songs and producing a single, “The Mother Song.” 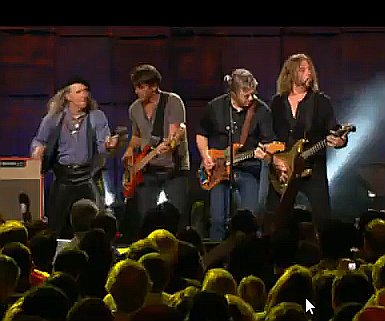 As the blues scene died down in Chicago, Steve left for San Francisco, where he formed the Steve Miller Blues Band, which was signed to Capitol Records in 1967. Shortly after, their name was shortened to the Steve Miller Band. Their original lineup included Steve on guitar and vocals, a second guitarist, James Cooke, Lonnie Turner on Bass, and Tim Davis on drums (a lineup which has changed fairly consistently over the years). In 1968, the Steve Miller Band released their first album, Children of the Future. Unfortunately, the album saw little success, but the band was not to be discouraged.

The following year the group released Brave New World which featured songs such as “Space Cowboy” and “My Dark Hour,” which featured (and was co-written by) the famous Paul McCartney. Brave new World charted at number 22, and their follow-up albums, Your Saving Grace and Number 5 also did fairly well, both charting higher than 40th. The band’s true break came several albums later with the release of The Joker in 1973, which included the title track that would become the group’s first #1 single, and helped the album soar to #2 on the charts. 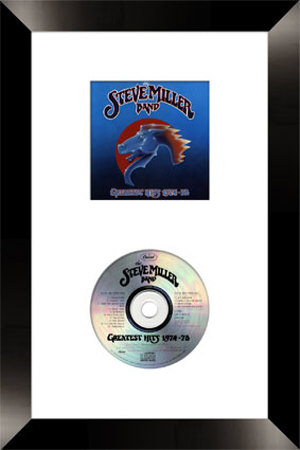 Having finally broken through, the band continued to release both highly successful albums and songs. Fly Like an Eagle, released in 1976 and charting at #3, produced several hits, including “Take the Money and Run,” the title track, “Fly Like an Eagle” and “Rock ‘N Me” which soared to #2 on the charts. Notably, “Fly Like an Eagle” saw a second wave of popularity in 1997 when the remake by Seal reached #10 on the charts. Book of Dreams was released a year after Fly Like an Eagle, which sold better than its predecessor, reaching #2 on the charts. The album’s singles included “Jet Airliner,” “Jungle Love” and “Swingtown,” all of which charted high, however none of the songs did as well as “Rock ‘N Me.” 1982 saw the release of Abracadabra and a return to the highest form of success, with the album’s title track reaching #1. 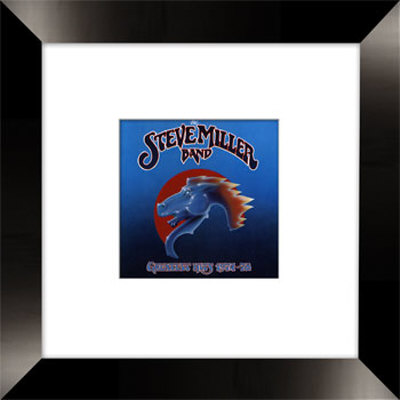 Apart from the release of a greatest hits album in 1978, aptly titled The Steve Miller Band’s Greatest Hits 1974 – 1978, album releases have been fairly quiet. 1993 saw the release of Wide River, which is their most recent album to date. While album-releases have been nonexistent for over fifteen years, the Steve Miller Band nevertheless remains successful, performing regular summer tours that remain highly popular. Currently the Steve Miller Band is working on a new album, Bingo! which will contain a number of Blues and R&B covers, and is set for release on June 15, 2010.