StrictlyRock.com is about some of the best rock & roll bands of all times The Beatles, Jimi Hendrix, Led Zeppelin, The Rolling Stones, Elvis Presley, Nirvana and so many more. You can click on Bands and read about your favorite rock band, watch their music video, buy their T-Shirts and Posters. Also every month an unsigned rock band is featured for your review. StrictlyRock.com is all about Rock & Roll.

Band of the Month 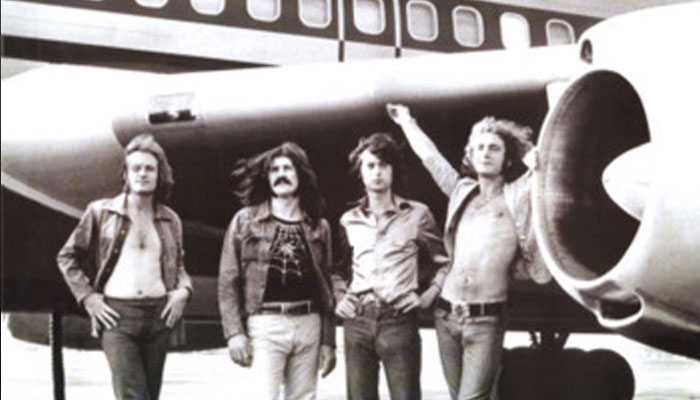 On October 25th 1968, at the University of Surrey, Guildford in the United Kingdom, “Led Zeppelin” played their first live show as a band. Their name is often attributed to a term that fellow musician John Entwistle, bassist for The Who, used to describe a bad gig; a “lead zeppelin”. It is said that the “a” was dropped from the word “lead” so that… END_OF_DOCUMENT_TOKEN_TO_BE_REPLACED

Unsigned Band of the Month 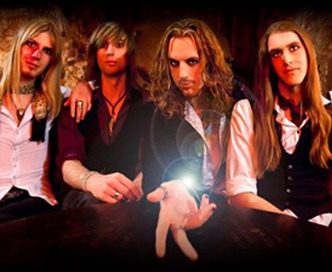 Hotly tipped UK rock n’ rollers, The Burning Crows, showcase an infectious mix of good time rock n' roll, with an attitude, style & swagger that lands Britrock firmly back in the contemporary mainstream which has earned them the reputation of being one of the very best live bands on the scene today. Intent on bringing their unrelenting live show back to the masses once again, … END_OF_DOCUMENT_TOKEN_TO_BE_REPLACED

The Burning Crows – “Behind The Veil (Live)” 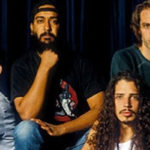 Click on the image to buy this photo Before Soundgarden became the band known today, singer and drummer Chris Cornell, and bassist Hiro Yamamoto … END_OF_DOCUMENT_TOKEN_TO_BE_REPLACED 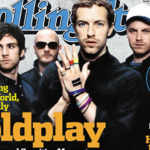 Click on the image to buy this poster Singer and guitarist Chris Martin met fellow guitarist, Jonny Buckland, during their first year of college in … END_OF_DOCUMENT_TOKEN_TO_BE_REPLACED 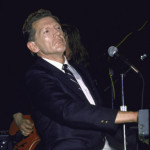 Click on the image to buy this photo Jerry Lee Lewis was born on September 29th, 1935 in Ferriday, Louisiana. Inspired by his cousins, Jerry … END_OF_DOCUMENT_TOKEN_TO_BE_REPLACED