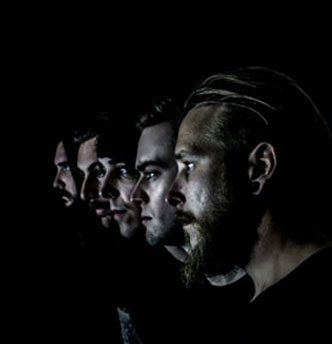 The British connoisseurs of guitar driven alternative rock release news of their forthcoming April 2016 UK tour. Joining the Bath (UK) based Scout Killers on their crusade across English cities are support acts Amongst Thieves and The Loose Cut.

The 5 piece outfit of Scott Cox (Vox), Julien Morrez (Guitar/vox), Beau Stevens (Guitar), Josh Ellis (Bass) and Chris Phillips (Drums) shall head out on tour following the release their latest single ‘Rip Me Apart’ out 28th March 2016. Having made loyal fans through extensive touring and their acclaimed 2014 EP – ‘Stand Your Ground’, Scout Killers are fresh out of the recording studio with new material to unleash during this year. Expect huge sonics, atmospheric guitar work and emotive vocals from the band who effectively know how to create anthemic rock tracks.