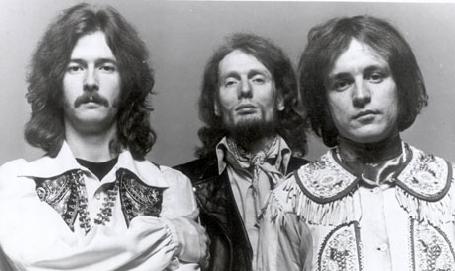 Guitarist Eric Clapton had become quite famous in England as a member of the Yardbirds and John Mayall’s Bluesbreakers but by July 1966, he was looking for a change. Drummer Ginger Baker was a member of the Graham Bond Organization and was starting to feel the same way. After meeting Clapton, Baker asked if he might be interested in starting a band. Clapton was interested and suggested they recruit bassist Jack Bruce. Baker had played with Bruce previously, and although they didn’t get along on many occasions, they decided to go along with the idea to appease Clapton. They guys came up with the name Cream, because they were seen as the cream of the crop as far as musicians in the UK went. 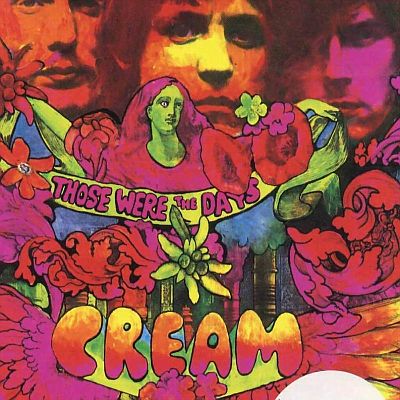 Cream released their first album on December 9th, 1966. “Fresh Cream,” went all the way to the #6 spot on the UK charts. The album included the songs “Spoonful,” “Rollin’ and Tumblin,” “I’m So Glad,” and “Toad,” among other which were mostly covers. Although the album would only peak at #39 in the United States, it would eventually receive Gold certification there. The band first traveled to the US to play at the RKO Theater in New York, but returned to record their next album in 1967. 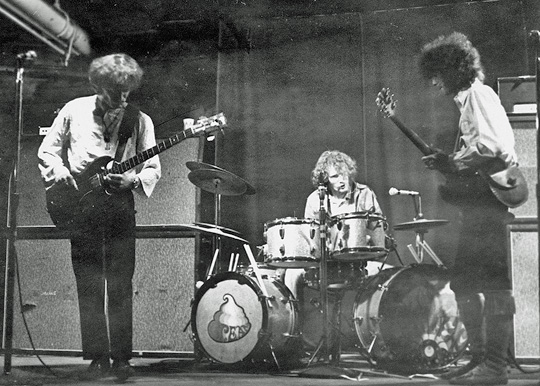 “Disraeli Gears” was released on November 2nd, 1967 in the UK and December 9th in the US. The album helped them break through into the American market, which they had yet to do, and actually charted higher in the US than it did in the UK, reaching the #4 spot. “Disraeli Gear” included the singles “Strange Brew,” and “Sunshine of Your Love,” and eventually went on to sell more than 1 million copies in the United States alone. As the band continued to play live, they started to stretch some of their songs out as long as 20 minutes, which pleased fans, and inspired future “Jam Bands,” such as the Grateful Dead. 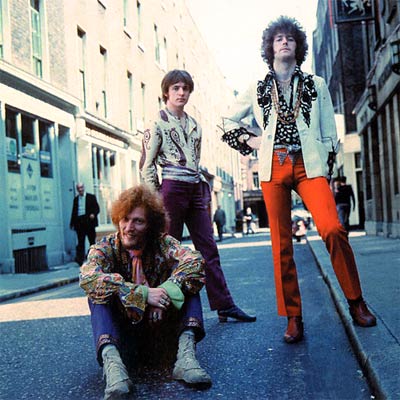 “Wheels of Fire” was a double album released in July of 1968 that captured the spirit of the band’s live performances. The albums were classified as “In The Studio” and “Live at the Fillmore.” “Wheels of Fire” became the world’s first Platinum selling double album, and claimed the #1 spot on the US charts with help from songs such as “Pressed Rat and Warthog,” “Born Under a Bad Sign,” and “White Room.” The “Live at the Fillmore” album documented the band’s “Jam” style with a 16:15 version of the song “Toad,” and a 16:46 version of the Willie Dixon song “Spoonful.” 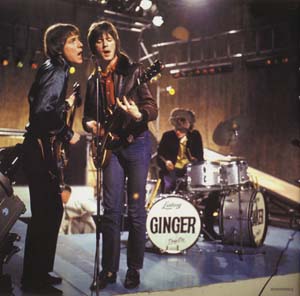 Despite the band’s success, its members were starting to grow tired of the experience. Bruce and Baker were not getting along very well so by October 1968 the band embarked on it farewell tour. Cream recorded their last album “Goodbye,” but it wasn’t released until after the band had officially broken up. The album notably included the song “Badge” which was co-written by Clapton and George Harrison of the Beatles. Ironically “Goodbye” would be Cream’s only album to top the charts in the UK. Although the band had a short lifespan, their influence has not gone unnoticed. In 1993, the band was inducted into the Rock and Roll Hall of Fame. Baker, Bruce and Clapton reunited in 2005 to play shows in London and then Madison Square Garden in New York City. In 2006 Cream was given the Grammy Lifetime Achievement Award. Currently the band does not have plans to tour or release new music.